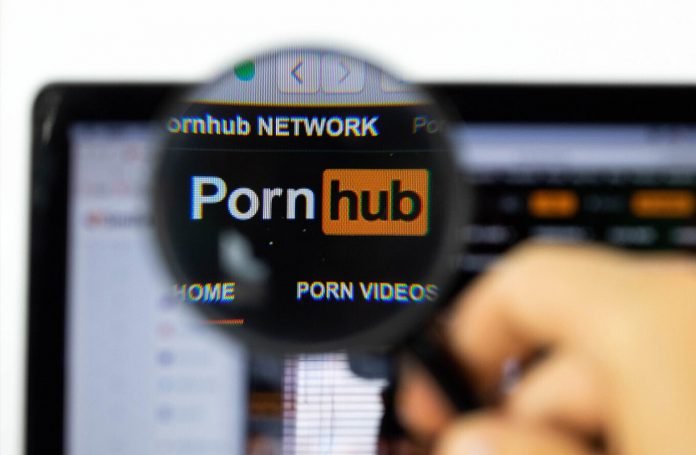 Variety commented, »According to MindGeek, it is now beginning to ‘invest deeply in expanding creator-first offerings’ as well as additional ‘opportunities for content monetization.«

They added, »The company says it currently provides hundreds of thousands of models ‘with the opportunity to earn a living’ and is seeking to ‘massively expand’ the number of talent it works with.«

By now the company as denied rumors that the resignation of the top leadership had anything to do with press articles about the handling of questionable or illegal contents on PornHub. A statement by MindGeek regarding speculations that an article in the New Yorker was a huge problem for the leadership has by now been published by the Washington Post. Therein MindGeek states, »The New Yorker had the opportunity to seriously evaluate what works in fighting illegal material on the internet by looking at the facts, comparing the policies of platforms, and studying the results. Instead, they chose to ignore the fact that MindGeek has more comprehensive and effective policies than any other major platform on the internet, and decided to peddle the same gross mischaracterizations that anti-porn extremists have spewed for decades.«

Maybe the resignation of the top team will give the company time to breath and to restructure to come back with a new strategy to counter the problems stemming from worldwide backlash against adult entertainment and sex work.