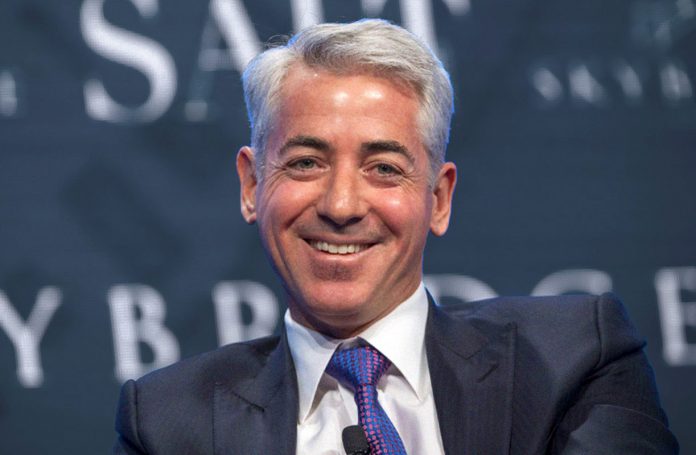 In the tweet, he wrote »I just learned that Discover is still providing payment services to MindGeek despite Visa and Mastercard’s suspension. This needs to stop now!«

Visa’s CEO Alfred F. Kelly Jr. had been personally attacked and publically named as liable by Ackman on a financial news show broadcast by CNBC. During the show, Ackman singled out Visa’s CEO by name and demanded that Visa stopped processing payments for MindgGeek, going even so far that Visa should be the company liable and therefore deciding what is acceptable to sell online and what’s not. A breath-taking stance that could ultimately lead to hand over the freedom of speech and freedom of the arts to the two or three credit card companies dominating worldwide payment processes.

It seems rather unlikely that given these successes against MindGeek would be ultimately enough for the anti-porn crusaders. If they bring down MindGeek, many industry experts fear the puritans will come after other sex work and adult entertainment outlets as well.