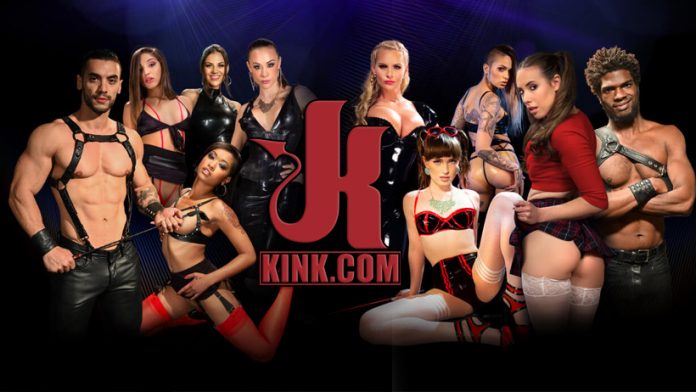 Commenting on the return, Acworth explains, »Twenty years ago, Kink.com helped pioneer the idea that performers were the most important voice in production. Today, we’re living in a world where performers not only control who they shoot with and what they shoot, but they often own the content. I wanted to return to a more active role so that I could guide the company in this new era, and reinvent the company to serve those creating the content.«

Regarding his predecessor Alison Borden, Acworth has nothing but words of praise as he departs, »I want to thank Alison for leading the company during the last three and a half years. She is someone I respect both personally and professionally, and I wish her well. But the truth is, I missed being at the helm of the company I built, especially at such a transformational time for the industry.«

His plan is to return the company to its roots. He says, »We’re a company that’s always believed in serving performers. I see Kink.com as a company that can help creators reach that global kink audience while simultaneously helping fans find the best kink and fetish creators in the world.«

For more information on Kink.com, visit the company’s website.