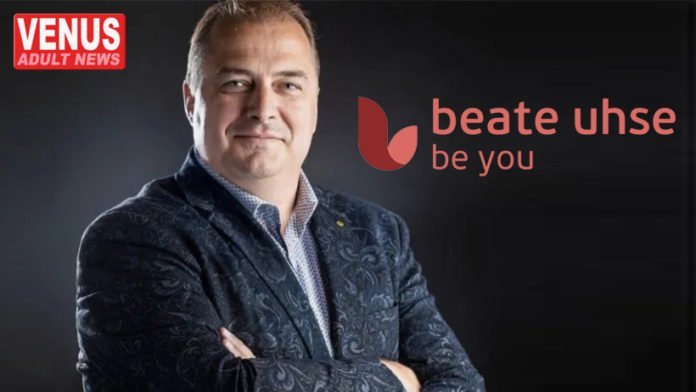 Following the takeover of the online business of the insolvent Beate Uhse Group, the new owner EDC Retail enjoys growing sales. This is because the still iconic brand is also being frequented more during the Corona crisis.

EDC Retail, the adult retailer headquartered in the Dutch town of Veendam, is also profiting from the growing demand for sex toys and other adult products. In Germany in particular, the company is able to gain market share in the online business thanks to the Beate Uhse brand, which has been established for decades. EDC Retail took over this brand following the renewed insolvency of the German retail erotica company in 2019.

For the first quarter of 2020, the company reports: »As a result of the corona crisis, sales in Germany rose by an average of 94 percent, with up to 800 more orders received daily than on a regular working day. On the day with the highest turnover so far in 2020, growth of as much as 162 percent was recorded.«

However, the parent company in the Netherlands also saw strong growth. Eric Idema, head of the group of companies says: »The more time passes, the more we sell«. Lubricants and condoms, in particular, are experiencing a huge surge in demand, according to the company. EDC Retails is also satisfied with the average value of an order. Customers spend a full 60 Euros on average at EDC/Beate Uhse.

The boost comes at just the right time for the company. After all, the ailing Beate Uhse brand is, on the one hand, a brand with high potential, but on the other hand, despite years of effort, it has not yet been possible to tap into this potential digitally. In 2019, the once leading German adult mail-order company achieved a disappointing 5 million euros online.

Idema is therefore particularly pleased about the success with Beate Uhse and expects sales of 18 million euros for the current year. »We were able to record sales in the millions in 2019 and have clearly regained consumer confidence.«

This means that EDC Retail can continue its consistent growth course, which had already begun before the Corona crisis. In 2019, the Dutch company achieved sales of €33.4 million, an increase of 50% over the previous year. According to EDC Retail, the company employs around 200 people.

Further information about EDC Retail can be found here. The online presence of Beate Uhse can be reached via this link.