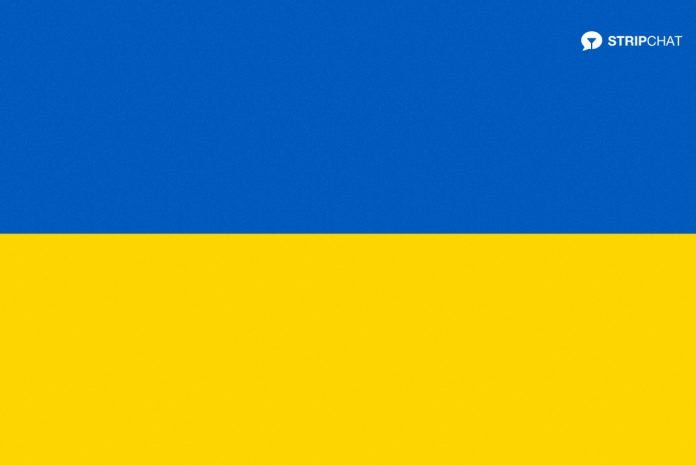 The VENUS exhibitor Stripchat is supporting its cam performers in the Ukraine, who are suffering as a result of Russia’s aggressive war A total of over half a million dollars is to be distributed to the far more than 3000 Urkainian cam performers working on the platform.

The Russian invasion of Ukraine has left the country’s civilian population in deep trouble. Those who could not flee or did not want to, have to fear for their lives and are forced to live under most difficult and life-threatening circumstances. Stripchat has decided to directly help the performers associated with the platform. The company wants to distribute $550,000 to its Ukrainian performers. That’s equivalent to a usual week’s revenue before the war began, Stripchat said.

Max Bennet is a spokesperson for Stripchat and said of the relief effort, »”We wholeheartedly empathize with Ukrainians struggling and going through challenging times that should not take place in a civilized world. We sincerely wanted to support them with deeds, not only words.

He added, »For all Ukrainian models, both who can and can’t stream anymore, we’ve arranged an extra payout and we will continue supporting them. I encourage other adult brands to take action and provide a helping hand to Ukrainians in this time of need. Stay strong and united, dear Ukrainians.«

Additional information can be found on the website of the cam company.