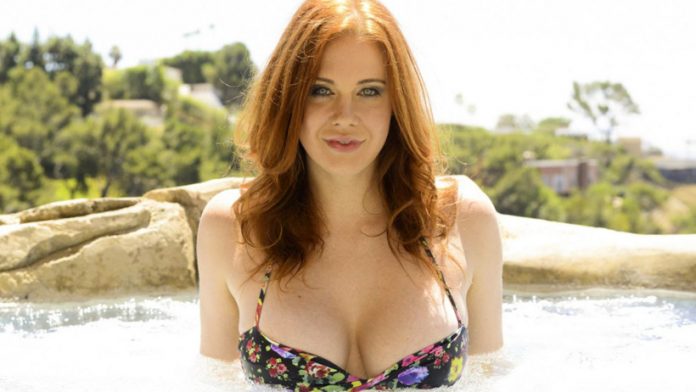 Currently, the highly successful broadcaster HBO is working at full speed to develop the channel into a veritable competitor to Netflix and Disney Plus. Despite its sophisticated content, die-hard fans, and a decades-long track record of cult series like »The Sopranos«, »Sex and the City« and »Game of Thrones«, the company has some ground to make up in the streaming market.

The programming offensive at HBO Max now also includes a series called »Minx«, which is described as a comedy. Set in the 70s, the series will be about the founding of the first adult magazine for women. The first season will consist of 10 episodes.

The series is produced by Lionsgate, Ellen Rapoport will act as showrunner. She recently delivered the script for the comedy »Desperados«, which received rather moderate reviews from the critics.

Ophelia Lovibond (known from the series »Elementary«), Michael Angarano (»Will & Grace«), and Jake Johnson (»New Girl«) will star in the lead roles. The pilot episode will be directed by Rachel Lee Goldenberg.

On the importance of getting HBO on board for the project, executive producer Paul Feig said, »We fell in love with Ellen’s trunkful of male nudie magazines and her amazing vision for this funny and liberating series the second we heard it and knew we needed a bold network partner to let us bring it to the screen as honestly as possible.«

Maitland Ward returns to mainstream TV with »The Big Time«