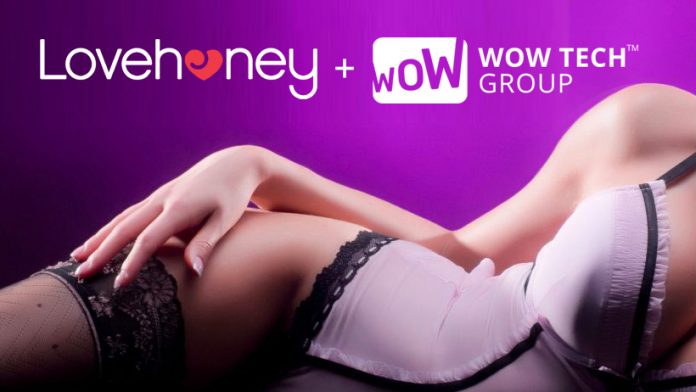 Two of the biggest sex toy brands in the world are joining forces in a merger valued at $1.2 billion. The Berlin-based WOW Tech Group with its popular brands Womanizer and We-Vibe will merge with the UK’s top adult retail brand Lovehoney, especially known for its »Fifty Shades of Grey«.

WOW Tech Group and Lovehoney will form one of the biggest sex toy and online retail brands in the industry. It will be a European behemoth equalling the German Satisfyer/Eis.de group and the competition for the still-growing market will probably become fiercer.

The merger follows a year of stormy growth as the pandemic increased the demand for sex toys heavily. The Wall Street Journal writes: »Together, WOW Tech and Lovehoney, which will be known as the Lovehoney Group, will be profitable and expect to generate sales of more than $400 million this year. That is about double the combined 2020 level, making it the world’s largest sexual wellness company measured by revenue, they say.«

Lovehoney Group was sold by its founders to the investment company of the coffee heirs Jacobs, Telemos Capital, three years ago. It then went on to take over the Swiss adult retail company Amorana last year. By now the combined group is active in nearly all markets. WOW Tech Group was created by the merger of Germany’s Womanizer and the US manufacturer We-Vibe.

WOW Tech’s CEO, Johannes Plattenberg, who will continue in that role at Lovehoney, said: »Sexual wellbeing products have gained a mainstream position in today’s market. We are excited about this transaction and partnership. Amorana, Lovehoney, and WOW Tech share the same mission to destigmatize sexuality, empower people to enjoy a fulfilling love life, and experience sexual happiness.«

He added: »Combined, we will be even better placed to contribute to bringing sexual happiness to the center of society. This will benefit our entire industry. We are looking forward to continuing to work with our teams to create even more value for all our B2B partners and their customer base. By partnering even more closely together, I am certain we can all achieve our common goals.«

After the merger, Lovehoney/WOW will have over 700 employees across 10 offices in 25 countries.