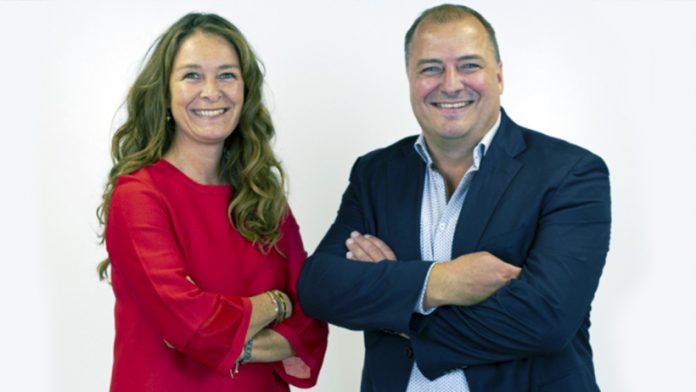 One of Europe’s biggest retailers in the sex toy market just got bigger. After taking over the remains of Beate Uhse and establishing EasyToys as one of the leading sex toy brands, and after merging with Eropartners, EDC retail formed a holding called EQOM. That holding now announced taking over the Norwegian sexual wellness retailer Kondomeriet, as well as the Dutch retailer Christine le Duc. Combined the group will be one of the biggest players in the sexual wellness and sex toy market in Europe.

After last month’s announcement of the merger of Lovehoney and WOW Tech Group, industry experts expected a new consolidation phase in the market. And as expected other big players in the market followed suit combining forces to get bigger and more competitive in the years to come. Now EDC Retail is taking over Kondomeriet and Christine le Duc, strong regional forces in their respective countries to strengthen EDC’s European standing in the market with sex toys and sexual wellness.

According to industry observers the takeover of the Norwegian retailer Kondomeriet, and the Dutch retailer Christine le Duc, will make EQOM Group’s turnover grow from €100 million in 2020 to €160 million in 2021.

Eric Idema, CEO of EDC Retail is not shy on presenting its long-term goals for his group: »Not only do we want to keep our position as European market leader in 2025, but we also want to become a global player with a total turnover of half-a-billion euros. The new consortium will enable us to continue to respond to the worldwide increasing interest in sexual wellness products such as sex toys.«

He added: »Europe is big enough for all of us. Instead of competing, I’d rather work together and exchange knowledge so that we can reinforce each other and take sexual wellness to a higher level. Together we can break the still prevailing taboos once and for all so that soon everyone between the North Cape and Key West will have one of our sex toys in their bedside table.«

According to EDC Retail the acquired brands will keep operating under their own leadership and management. Kondomeriet is supposed to keep its nine brick-and-mortar locations in Norway as well as its own online store. Merethe Sarris, CEO for Kondomerie, will also keep her position.

She commented: »We will continue our operations in Norway as before, with the desire to inspire the Norwegian people to a better and more playful sex life with good and pleasurable toys. Together with EQOM, we will develop new products and services within our industry that will benefit our customers. Being able to work so closely with a player that is already so important in the industry, allows Kondomeriet and the EQOM Group to grow together.«

The strategy for the Dutch Christine le Duc group is the same. The five Christine le Duc shops, as well as the online shop, will be kept active. And the current CEO of the Dutch group, Audrey van Ham, in that position for 15 years, will also remain in her job for the next few years.

If you want to know more about EQOM, go to EQOM.com. Additional information on EDC Retail can be found on the company’s website.