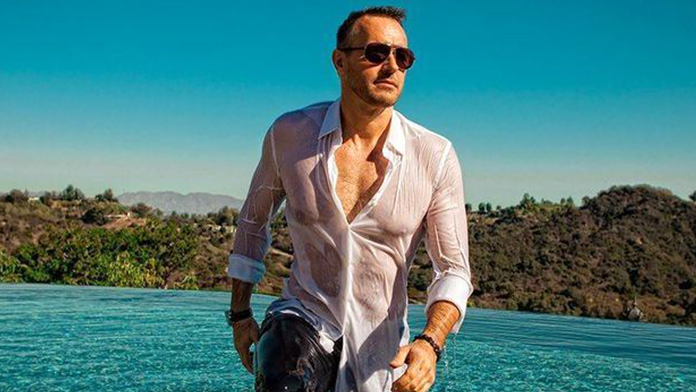 Viktor Orban’s reign as Prime Minister of Hungary will be challenged next year’s parliamentary elections. Aside from the already existing opposition parties the independent businessman Gyorgy Gattyan, owner of a media empire built around LiveJasmin, has announced that he will run an alternative campaign to oust Orban from office. Many observers though fear that Gattyan’s campaign might ultimately help Orban stay in power.

The owner of Docler, a multinational media empire spawn from the lucrative webcam company LiveJasmin, will become a political force in next year’s parliamentary elections in Hungary. Gyorgy Gattyan wants to become prime minister of the country and replace the internationally unpopular current holder of the office, Viktor Orban, whose populist politics is a major problem for many member states of the European Union.

Bloomberg reports that  »in a string of Facebook campaign videos published this week, Gattyan says he wants to use his IT expertise to ‘hire’ candidates for each of Hungary’s 106 constituencies ahead of elections due around April. They would join him in what he offers as a digital transformation of health care, education and government.«

After becoming wealthy through his early investments in LiveJasmin, one of the major operators in the webcam business with offices all over the world, Gattyan diversified his holding Docler into many industries, among them AdSupply, Dogpound, and Hungary’s first private university Kodolanyi Janos University. Additionally, he is active as a movie producer and sponsor of many film festivals. The headquarters of his holding company is based in Luxembourg, Los Angeles, and Budapest.

While an open-minded liberal businessman might have good chances, Bloomberg seems to be worried that if Gattyan »were to deploy his ample funds for an independent parliamentary campaign, that could potentially complicate the opposition’s bid to end Orban’s rule after more than a decade. A fragmented group of parties has managed only this year to band together against Orban’s administration, which has been a constant source of conflict for the European Union.«

The country’s existing opposition is not pleased by Gattyan’s venture into politics either. They fear that the Gattyan candidacy might just cost them desperately needed votes to win against Orban’s Fidesz party.

Gattyan himself seems optimistic that he can beat Orban and become Prime Minister of his homeland. On his website, it states: »Mr. Gattyan is dedicated to high-quality recreation and entertainment. His aim is to revolutionize the television, music and film industry with the help of the latest and most sophisticated technological solutions. Besides his professional career, the businessman is also known for his eager charity work. In the past few years, Mr. Gattyan and his company have offered notable donations to several foundations and associations to support cultural, science, sports, and environmental protection.«

Additional information on Docler can be found here. Gattyan’s personal website can be accessed via this link.