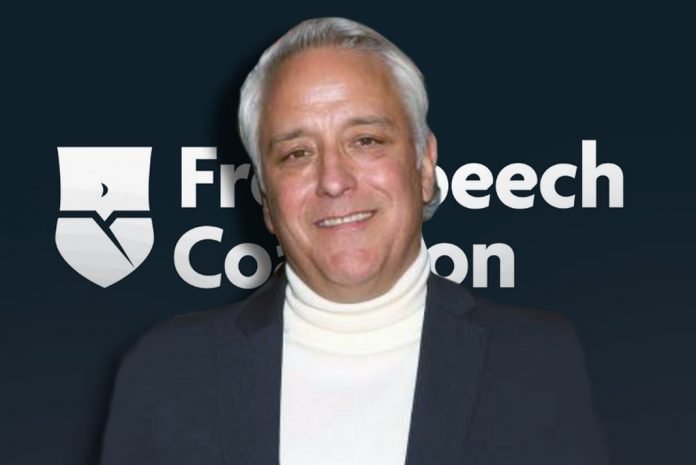 After a brief interim period, Alison Boden is stepping down as leader of the influential industry association Free Speech Coalition (FSC). Former president Tim Valenti, who had already led the trade group from 2015 to 2017, was re-elected to head the organization.

Just earlier this year, Michelle LeBlanc, the head of the FSC unexpectedly resigned from her post. She had led the U.S. sex trade advocacy group through the pandemic. The resignation remained largely without any explanations. On an interim basis, the former CEO of Insex, Alison Borden, took over the office from her successor.

Commenting on his re-election, Valenti said, »I’m excited to be back on the Board again. With so many challenges facing our community, I wanted to find a way to be more engaged in the fight. I’ve been a member of FSC for two decades, and have seen what can come when we stand together.«

For more information on the work of the trade group, which has also been active in Europe for some time, visit the website of the Free Speech Coalition.