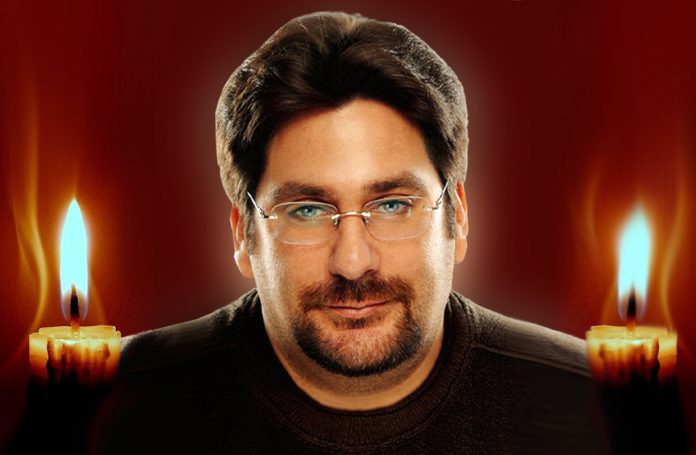 With the death of Nick Orlandino, the adult industry has lost one of its most respected figures: the longtime CEO of Pipedream Products. The cause of death has not yet been announced.

Orlandino began his career in the industry at a young age, first as a worker in the Forum Novelties warehouse in New York, where he worked his way up to general manager. In 1992, he moved to Los Angeles and joined Pipedream Products as assistant sales and marketing manager. Two years later, he became a partner in the company and managed all of Pipedream’s day-to-day operations. Under his tenure, the company became one of the best-known and most respected adult toy manufacturers in the world.

Orlandino’s contributions to the industry extend beyond his work at Pipedream Products. He founded the Adult Novelty Manufacturers Expo, the industry’s first and largest business-to-business trade show, which continues to bring together manufacturers and buyers from the adult retail industry.

Orlandino also served on the board of the Free Speech Coalition, where he was treasurer for four years. In recognition of his distinguished career as CEO of Pipedream Products, Orlandino was inducted into the Princeton Premier Registry in 2008/2009.

In 2014, Orlandino was honored with the Industry Pioneer Award at the XBIZ Awards. He also received his eighth leadership award when he was named the 2014 Man of the Year by the Free Speech Coalition. The award recognized Orlandino’s lifetime of contributions to the adult industry and honored him for his 30 years of service.

Orlandino announced his retirement in 2018 after 35 years in the industry. Further details on his death have not yet been released.