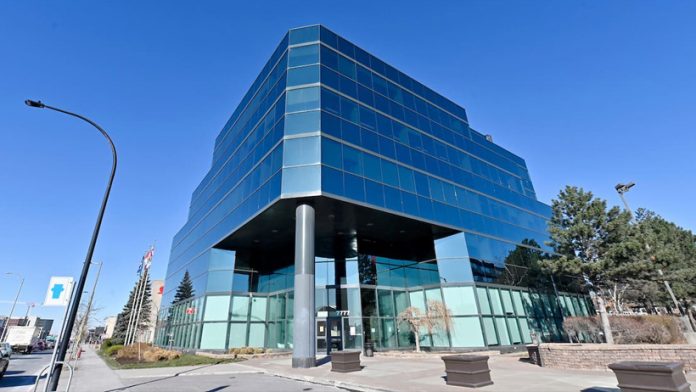 Now MindGeek has released a statement rejecting the basic premise of the suit. It said that it was working hard on »eradicating illegal content« and that the company has established »the most comprehensive safeguards in user-generated platform history.« MindGeek also vehemently rejects the offensive language used by the plaintiffs’ lawyers as »utterly absurd, completely reckless and categorically false«.

MindGeek stressed in its comment that it had »banned uploads from unverified users, eliminated downloads, expanded our moderation processes and partnered with dozens of nonprofit organizations around the world, steps that surpass those of any other major platform on the internet«.

While content providers that serve as platforms for third-party content are generally protected in the US through Section 230, new legislation like FOSTA/SESTA created in the Trump era makes it possible to hold platforms liable when it comes to sex trafficking charges.

The protection of minors and the problem of sex trafficking are both subjects that could easily be used by lawmakers to justify bans making adult content invisible or even illegal. The industry faces therefore steeper challenges not only to its business models but also to freedom of speech, art and self-expression. As per usual adult entertainment is at the forefront of a cultural war that could easily be lost unless the industry finds solutions to effectively protect minors and victims of nonconsensual sex.