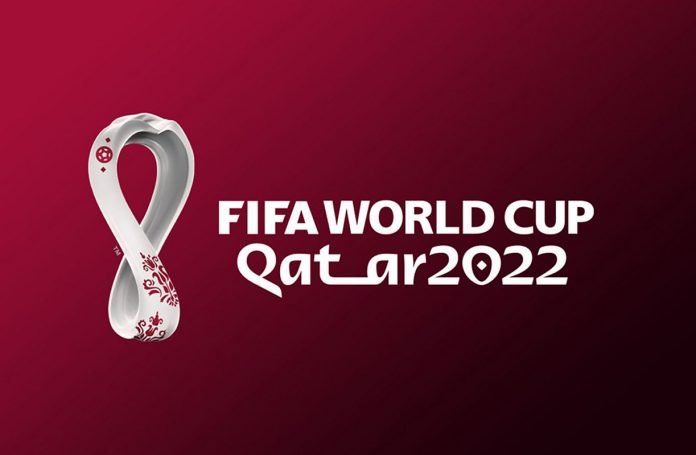 With the 2022 World Cup only days away, fans traveling to Qatar are being reminded of the country’s strict morality laws. These include a complete ban on sex toys and alcohol.

The British newspaper Daily Mail made sure today that fans travelling to Qatar to see the World Cup are warned. It reported, »The thousands of English and Welsh football fans heading to the Qatar World Cup this month have been warned to be careful what they put in their suitcases due to the plethora of contraband items that could land them fines, in a jail cell or deported back to Britain.«

The local traditions and strict laws of the highly controversial and much criticized country Qatar are to be respected. If foreigners break the law, the can’t really count on their home countries to help them even though they are guests and Qatar uses the World Cup as propaganda vehicle. No alcohol, no public displays of affection nor pornographic or sexual contents or products should be brought to the country or used there.

The Daily Mail continued, »Importing any pornography and sex toys, pork products and religious books into Qatar is also illegal with all luggage scanned at Hamad International Airport Arrivals Hall and contraband seized.«

Even swearing or rude gestures might get you into severe trouble with the local authorities. These things »are considered obscene acts and offenders can be jailed and/or deported. Take particular care when dealing with the police and other officials.«

If you are not married or a same sex couple, you might also get into trouble just by booking a room together as sex outside of marriage is forbidden, »regardless of whether this is same sex couples or opposite sex couples, is illegal. This can lead to arrest and a potential court case where the judgement can include a fine, a custodial sentence and deportation once the sentence is complete.«

Qatar doesn’t allow any LGBTQ relationships or behaviors that are perfectly legal in other countries.