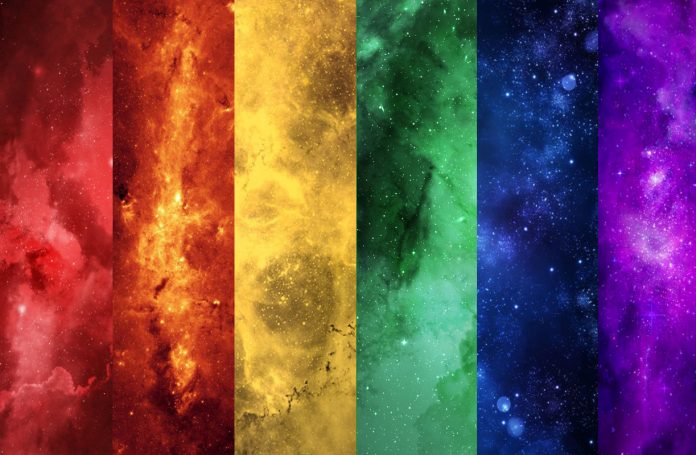 Russian President Vladimir Putin signed into law explicitly homophobic legislation that prohibits the public expression of LGBTQ life in the country. This includes including all adult content featuring gay, lesbian and trans sexualities and marks  a marks a decidedly homophobic step during the country’s war on Ukraine.

The new law reclassifies such expression as “propaganda about nontraditional sexual relations” and prohibits its distribution in all forms of media, including advertising, movies, and social media.

The legislation passed Russia’s Parliament, the Duma, unanimously on November 24.  Even though pornography is technically illegal in Russia, the production and distribution of adult content featuring LGBTQ sexual acts is widespread in the country.

The new law enforces the prohibition for this content, which can now be selectively enforced by authorities. It seems likely that the LGBTQ-community will be targeted directly from now on. Russian authorities have a history of using anti-sex laws to target political dissidents for non-sexual reasons.

Putin has long portrayed LGBTQ life as a negative Western influence on Russia’s traditional society and values, and proponents of the new law have compared the fight against LGBTQ expression to Russia’s military actions in Ukraine as a war against the »moral decay« of the West.