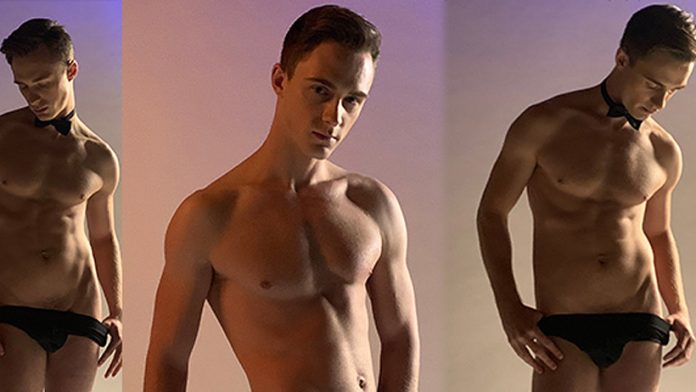 Legrand Wolf’s Carnal Media is buying BangBangBoys.com. The studio network focused on gay content announced that it has bought the website alongside its library, rights, and intellectual property. The deal will broaden the catalog and brands of Carnal Media and will further grow its reputation as one of the leading gay content providers in adult entertainment.

Gil Even founded the website BangBangBoys in 2006 and by now has produced over 800 videos with popular performers like Danny Lopez, Adriano Morales, and Marcio Pitbull. Wolf said: »BangBang has showcased the most unbelievably hot Brazilian and Spanish men—gay, bi, and straight. From hung young studs to beefy men. This was an amazing addition to our already rapidly expanding catalog of carnal series.«

Wolf added: »Our release schedule for new content fashioned by a growing list of pervy producers for Q3 and Q4 makes CarnalPlus.com the leading platforms in the adult market for gay content. And BangBangBoys is the perfect way to jumpstart our Latin category.«

Additional information on Carnal Media can be found on GunBlazing.com and carnalmedia.com.