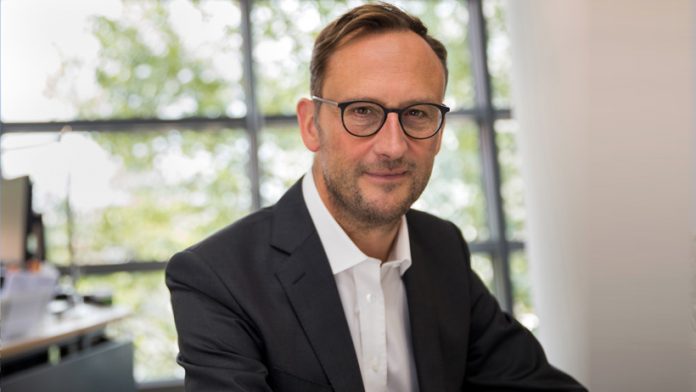 For this reason, several proceedings are pending at the Administrative Court in Düsseldorf, by which the adult entertainment companies in question wanted to defend themselves against this German approach to the protection of minors. The providers see themselves unfairly disadvantaged and threatened. According to statements by the companies, they already comply with the German requirements. They label their websites in a way that allows parents to block the offers on devices accessible to children.

In Germany, however, the legislation pursues the opposite approach: Portals that are deemed harmful to minors should only be accessible if the age of consent of the users has been proven. Tobias Schmid who is director of the Media Authority of North Rhine-Westphalia has little patience with the industry’s arguments. »After all, it is ultimately quite simple: anyone who wants to make money with pornography in the German market must abide by German laws.«