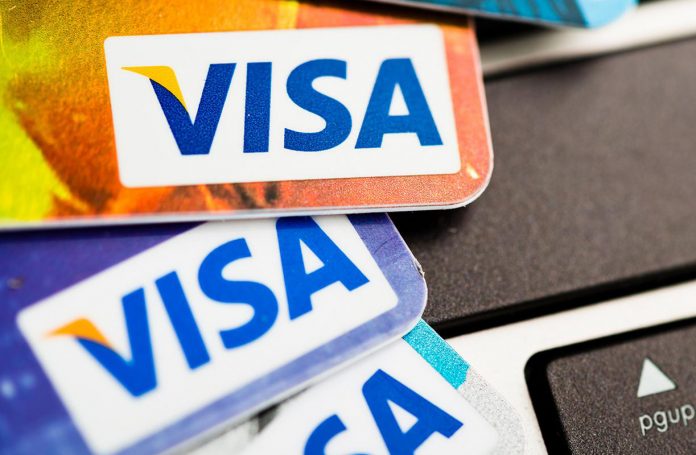 The case, filed by Serena Fleites, accuses Visa of knowingly facilitating the monetization of a pornographic video she made when she was 13. While Visa failed in getting the claim dismissed, the judge also made clear that the plaintiff “simply has no basis for claiming Visa directly participated in the sex trafficking ventures that harmed her”. The judge ordered her to provide a more definite statement with respect to her common law civil conspiracy cause of action against Visa.

The payment company reacted in a comment to Variety, stating, »Visa condemns sex trafficking, sexual exploitation and child sexual abuse materials as repugnant to our values and purpose as a company. This pre-trial ruling is disappointing and mischaracterizes Visa’s role and its policies and practices. Visa will not tolerate the use of our network for illegal activity. We continue to believe that Visa is an improper defendant in this case.«

The spokesperson added, »We have banned uploads from anyone who has not submitted government-issued ID that passes third-party verification, eliminated the ability to download free content, integrated several leading technological platform and content moderation tools, instituted digital fingerprinting of all videos found to be in violation of our Non-Consensual Content and CSAM [child sexual abuse material] Policies to help protect against removed videos being reposted, expanded our moderation workforce and processes, and partnered with dozens of non-profit organizations around the world. Any insinuation that MindGeek does not take the elimination of illegal material seriously is categorically false.«

The case bears many implication for the futre of payment in the adult industry as credit card companies and many payment processors are already very skeptical about doing business with adult entertainment or sex related companies and business. If the suit of the plaintiff against Visa is successful the stigmatization of adult entertainment and sex workers will probably get worse.