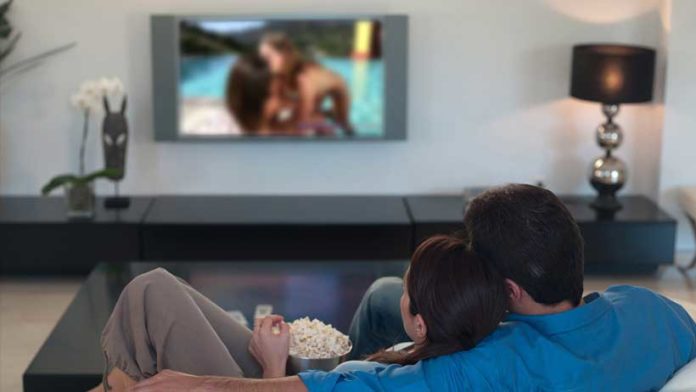 An unprecedented crisis has taken hold of the world and has not only almost completely paralyzed everyday life but also forced millions of people to stay at home. The adult entertainment industry is also affected: there are noticeable differences in the German user behavior.

In comparison to the average traffic, the access numbers fluctuate extremely in the last days and weeks. A particularly drastic decline in access was recorded on Monday, March 16 – almost minus 10 percent. The explanation for this is clear: it was the first workday with nationwide school closures and most families first had to get used to a new situation with home office and homeschooling. The significant increase in traffic at the weekend showed how quickly people were getting used to this. After almost a week in quarantine and the resulting boredom, the traffic numbers in some federal states such as Thuringia, Bavaria or Brandenburg increased by more than 15 percentage points. Although it is not possible to make exact forecasts due to the unusual circumstances, the tendency is that the traffic will continue to increase the longer users have to be bored at home. 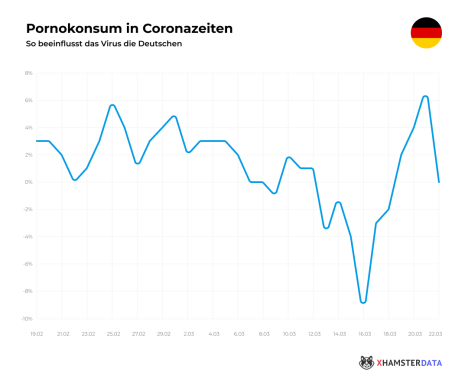