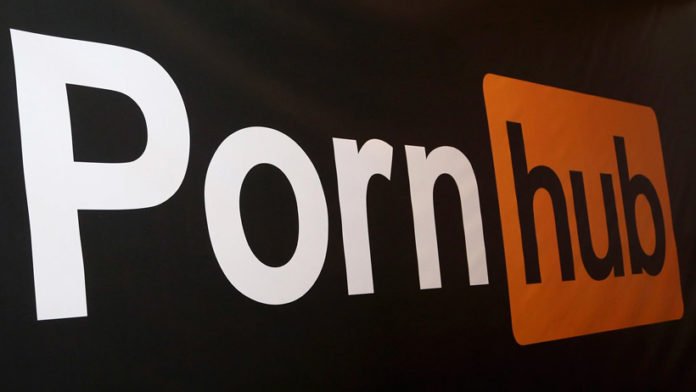 In a short statement to XBIZ, a Mindgeek rep said that the company is »dedicated to working with our partners to demonstrate that we have put in place the most far-reaching safeguards in user-generated platform history, including banning unverified users from uploading content – a policy that no other platform has put in place.«

The rep stated: »Any assertion that we allow child sexual abuse material on our platform is flagrantly untrue. We are committed to combating illegal content for the safety of our community, and so that the hundreds of thousands of models that rely on our platform can continue to earn a living.«