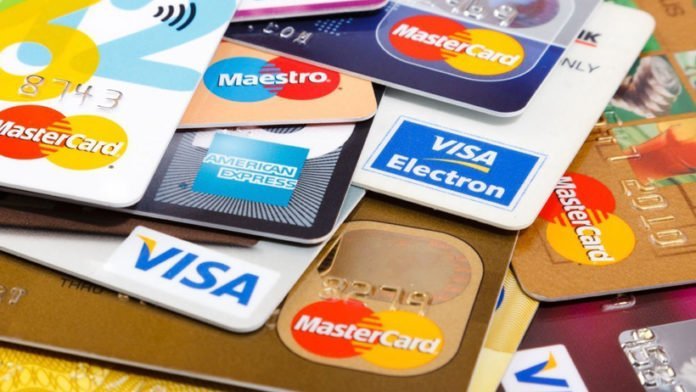 Kristof even seems to suggest blatant untruths. He claims that you could type in keywords like »rape« or »degraded teen« and would get similar content. A simple experiment proved him wrong. The platform tells any user typing in these words that content like this is not available on the website. Nevertheless, the allegations did damage the company’s already questionable reputation.

The New York Times article continues by making the case that the user-uploaded content is not screened and monitored in a sufficient way making it possible for illegal content to remain available for hours, days, and sometimes even weeks even though complaints have been raised.

Mastercard put out a statement saying: »Our investigation over the past several days has confirmed violations of our standards prohibiting unlawful content on their site. We instructed the financial institutions that connect the site to our network to terminate acceptance.«

Visa, too, issued a public remark concerning the end of its business relationship with Mindgeek: »We are instructing the financial institutions who serve MindGeek to suspend the processing of payments through the Visa network.«

Unfortunately, it is highly likely that many performers and studios will be affected by the sudden ban on Mindgeek’s businesses and payment options.