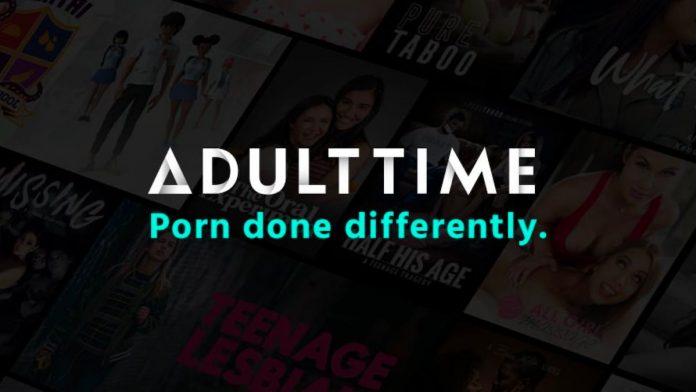 The Canadian adult entertainment giant Gamma has acquired the popular websites GangbangCreampie.com and GloryholeSecrets.com. Gamma will take care of the streaming of the brands’ content, while DVDs will still be distributed through Joy Media Group (JMG).

Gamma Entertainment, owner of the subscription based platform AdultTime, announced the takeover of the two popular VOD offerings GangbangCreampie and GlorholeSecrets. David Peskin, vice president for JMG said, »They were in negotiations for some time, and there was a hold on releasing new DVD product until the deal went through.«

He added, »I’m very thankful to Gamma Entertainment for giving us the opportunity to continue distributing the product, and we’re thrilled to put together the first new releases from both sites.«

JMG is optimistic about the future partnership with Gamma, »We’re excited to work with them … there’s a lot of new content they’ve been shooting, and the plan is to begin releasing a title a month from both of those sites.«

Additional information on JMG can be found here. If you want to know more about Gamma Entertainment, visit the group’s website.