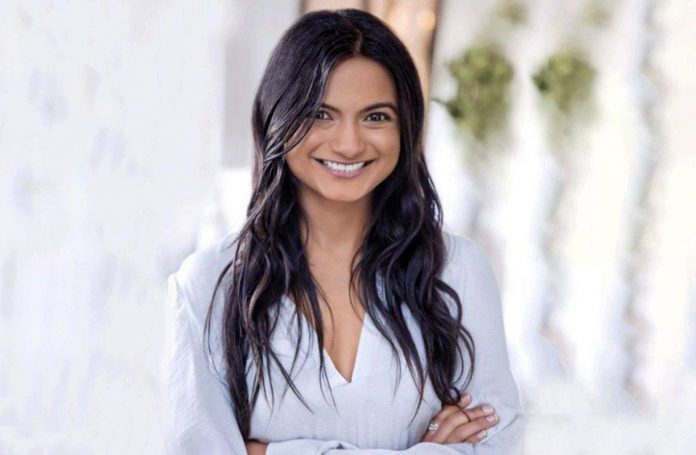 There was a time when Time Magazine was the one of the few leading flagships of news media. Nowadays the printrun of the former giant has suffered as alll the other legacy newspaper and magazine brands. Still, nearly everyone in the world knows that US magazine. Now it ran an interview with the CEO of the leading fan subscription sites, OnlyFans.

Amrapali »Ami« Gan took over as CEO of OnlyFans at the end of 2021, and she wasn’t simply stepping up from her prior post as chief marketing and communications officer. Gan became  CEO of one of the pandemic’s most talked-about firms, a platform for creators flocking to the subscription-based sites during a tough period for everyone worldwide.

OnlyFans is based in London and employs over 1,000 people, more than 80 percent of whom, according to Gan, are largely responsible for content moderation and support. The company claims to have paid out over $8 billion to artists since its creation in 2016 and according to the site, it has 2 million performer accounts and over 200 million users. The business model is subscription based and not pay per view, so users must pay for individual memberships and can then follow their favorite artist or model month by month as long as they are subscribed. OnlyFans will keep 20% and pay out the rest to the creators.

In the interview with Time Magazine Gan said, »We’re a unique organization, because we are the most inclusive platform, allowing a range of creators, including adult creators, to have a safe place to share their content.«

The decision got heavily criticized by the company’s users and content creators and was quickly reversed to avoid further damage and an exitus of its creator base to other sites. The former CEO and founder stepped down and Gan took over as CEO.

Gan says, »I’m very proud to represent this community, and to be able to provide opportunities to our creator community that are not available elsewhere. I think that we’re still at just the beginning of what this platform is.«

About that phase in the company’s history, Gan said, »My leading the company is just another example of how OnlyFans is a disruptive organization. We’re not a traditional business. I was doing so much behind the scenes before being appointed to this role that internally, everyone was like, ‘Oh, that makes sense.’ I’ll never forget when the executive announcement came out towards the end of December, I don’t think any of us expected it to be as big of news as it was. But we’re OnlyFans; there’s an added spotlight on everything we do.«

If you want to know more and read the whole interview, go to Time Magazine.