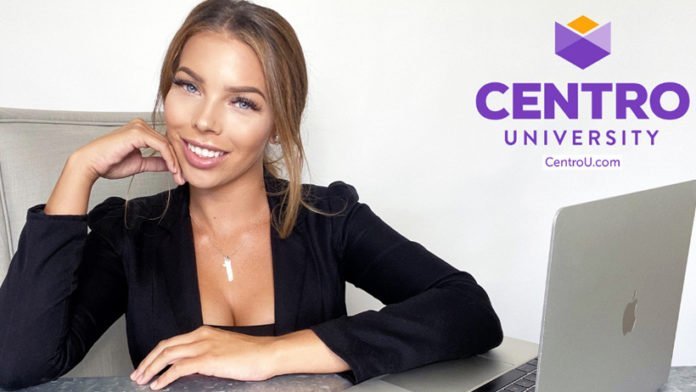 The numbers of FanCentro’s 2020 annual review show how much young adults are into erotic social media: 28 percent of users come from the age group between 18 and 24, while 25 to 34-year-olds make up as much as 33 percent of users. The age of the influencer also speaks a clear language. Influencers aged 18 to 24 have a share of 26 percent and 35 percent are between 25 and 34 years old. While the German-speaking share of users (5 percent) and influencers (8 percent) can still be expanded, the USA is very strongly represented on FanCentro. For both influencers and users, they are the lion’s share: 56 percent of users and 65 percent of influencers come from the United States.
In contrast, when it comes to gender distribution, male users are clearly ahead. They make up 72 percent. Appropriately, the influencers are again 75 percent female. Also interesting for influencers: The most successful clips are 9 to 10 minutes long and show solo content. If you want to try yourself as an erotic content creator and want to learn the know-how, you will find valuable tips from experienced German stars such as Just Lucy at the Centro University, FanCentro’s first online university for influencers. All information and access to Centro University can be found at: https://FanCentro.com/centrou and https://de.centrouniversity.com/.