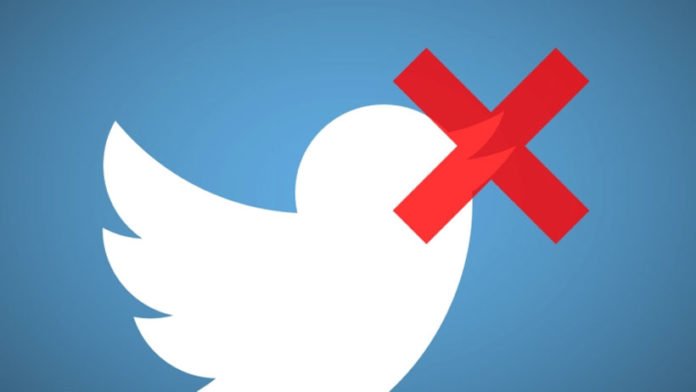 After canceling and banning several high-profile right-wing accounts in the US, among them the former President of the USA, Twitter seems to be in the mood to clean up its platform. The most prominent victims of the war on adult content seem to be the performer-friendly platforms ModelCentro and Clips4Sale. The companies’ accounts had been suspended.

Clips4Sale and ModelCentro are both very important platforms for performers and studios selling their content directly to their own audience. The companies have become ever more important in recent years and for many sex workers unable to work during the pandemic the monetizing platforms have become an important, sometimes the main source of income. So it definitely deals adult performers and studios and many sex workers a huge blow when the platforms become shadowbanned or deleted by social media. It hurts a community already under stress by the pandemic, oftentimes not only unable to work but also way too often not qualified for government help packages.

Many performers and sex workers now fear that their own accounts will also be targeted and banned without any warning.

ModelCentro commented on Twitter’s decision with harsh words: »We’re incredibly frustrated by Twitter’s increasingly arbitrary removal of adult content. We’ve had no communication at all from Twitter. They provided no warning, nor did they give us any reason why the accounts were shut down. There’s no way to appeal, restart the accounts, or even know what others can do to prevent this.«

A spokesperson of the company added: »No matter what the platform, we’ve erred on the side of caution with our social media content. These accounts were used to communicate with models, and to promote their work.«

For ModelCentro it is clear that while the company itself will be hit by the move, the main victims are its performers and studios: »The people most affected by this are those who use our platforms to build businesses and communicate with fans. It’s not fair to our industry, and it’s certainly not fair to sex workers.«

The APAG also released a statement through the union’s president Alana Evans: »We have seen an increase in account removals as performers have been contacting us with their deletions. We are currently working with [adult marketing consultant] Amberly Rothfield to pinpoint these issues and create a meeting with Twitter executives as we have with Instagram.«

Right now APAG suggests that performers should be very careful not to violate Twitter’s current Terms of Service and to keep an eye on any changes to these terms. Otherwise, they might end up banned or canceled overnight.

Evans added: »In this time with Covid keeping us at home, social media access is a lifeline, not only with our fans but advocacy as well. To be removed from Twitter could not only crush their careers but also cause major harm to one’s mental health.«

Twitter itself remains silent on these concerns and doesn’t reply to industry news organizations seeking clarification. In other words: A company meant to make communication easier is shutting down free speech and censoring people arbitrarily, sometimes deleting several years of work from which Twitter profited for a long time.