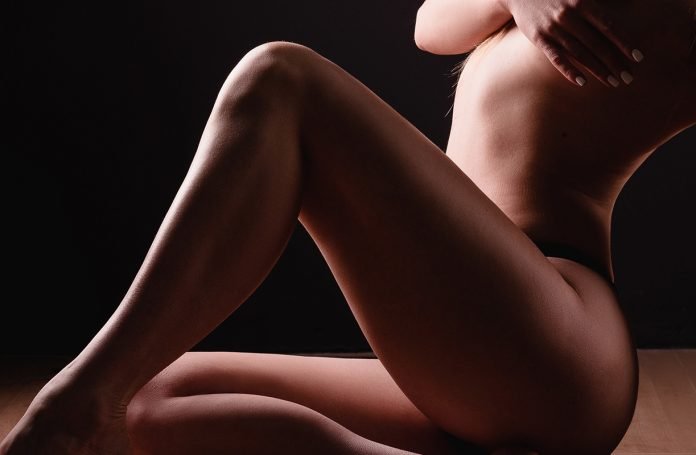 After the CEO of Tumblr’s parent company spoke out in a blog post about various issues of censorship and the power of credit card companies in the online adult market, Tumblr is now going to make a new attempt to allow nudity on the platform after all. Pornography and depictions of sex, however, are to remain banned. A difficult balancing act.

Tumblr’s new Community Guidelines are once again more open about eroticism and nudity. However, the company is attempting an extremely complicated balancing act.

The new, tentative opening is preceded by a difficult backstory. Ultimately, the company fell from the ranks of the major social media platforms when it banned pornographic and sexual depictions from the site a few years ago. Tumblr abruptly lost most of its user base, dwindled into irrelevance and was sold off several times.

The CEO of the current parent company Automattic, which also owns WordPress, recently tried to explain the dilemma of his company, which would actually like to be more open to adult content. From his perspective, the power of the major credit card companies prevents a censorship-free, porn-friendly Internet. In his remarks, he concludes that today’s Internet companies simply can’t be as open as Tumblr was in 2007.

The new guidelines are now worded to allow nudity and sexual topics. The company writes, »even if your creations contain nudity, mature subject matter, or sexual themes, you can now share them on Tumblr using the appropriate Community Label so that everyone remains in control of the types of content they see on their dash.«

The chosen path is likely to mean a relatively large amount of moderation work for the company, as even things that merely depict nudity are quickly flagged as pornographic by other users.