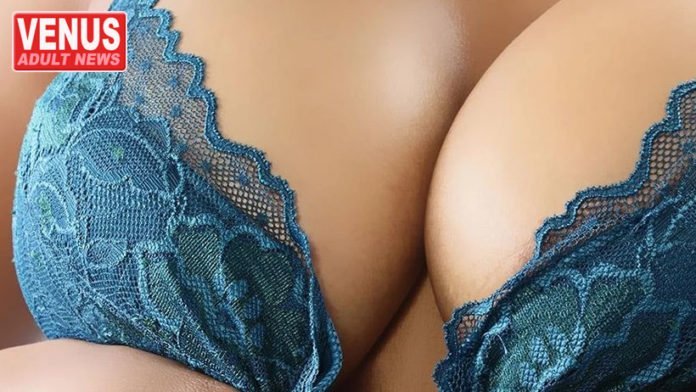 For many influencers, live streaming offers are becoming more and more important in order to get in direct contact with fans and followers, generate income and build up long-term brand names. For the adult industry, the guidelines and regulations of large mainstream platforms are often obstructive or even discriminatory. Under the pretext of the protection of minors, overly prudish guidelines are imposed, which even lead to streamers far removed from the adult industry being censored or even getting banned.

While this situation has become more and more acute in recent years on Youtube Instagram & Co, at least Twitch seems to be making a slight adjustment. From now on showing skin should no longer automatically lead to censorship and bans. Necklines, décolleté, even nudity can now pass through depending on the context. The new rules are quite complicated and detailed, but more realistic and less strict.

Although full and partial nudity is still forbidden in principle, softened rules now apply to some specific situations. These include bathing situations and visits to the beach, concerts and festivals, body art, breast-feeding, content provided by Twitch, streams that take place outdoors in public space and context-dependent movements, such as streams that start at home but move outside. As an example of what is now okay, the company cites Body Painting. The popular streamer Forkgirl had previously been banned due to nudity but was subsequently unblocked.

The company says, »We do not permit exposed underbust but cleavage is unrestricted as long as these coverage requirements are met.« Twitch believes the new rules will provide more clarity. The old requirements, the streamer admits, were strongly based on an assumed understanding among all people of what is and is not appropriate. By describing certain contexts, Twitch hopes to have eliminated uncertainties.

The new rules apply to live streams with immediate effect, older content that violates these requirements will be removed by May 1st. You can find the new rules for safe streaming on Twitch here.