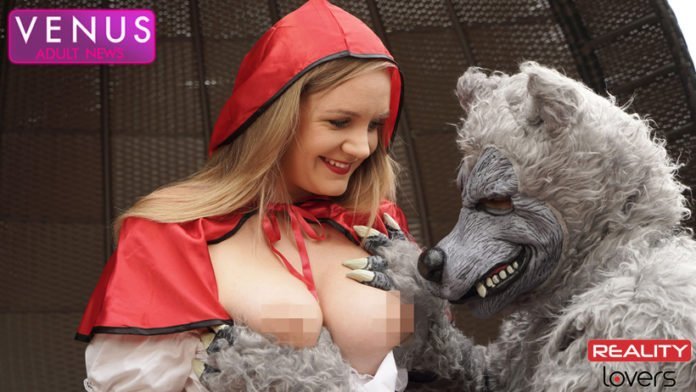 2020 was an extraordinary year in many respects. Among other things, this is also reflected in the movies released in adult entertainment. This is also shown by the most exceptional scenes of the year at the VR adult entertainment portal RealityLovers.com, which was awarded the Ynot Award 2020 as »VR Site of the Year«. These are the scenes and movies particulary popular among Corona stricken fans: 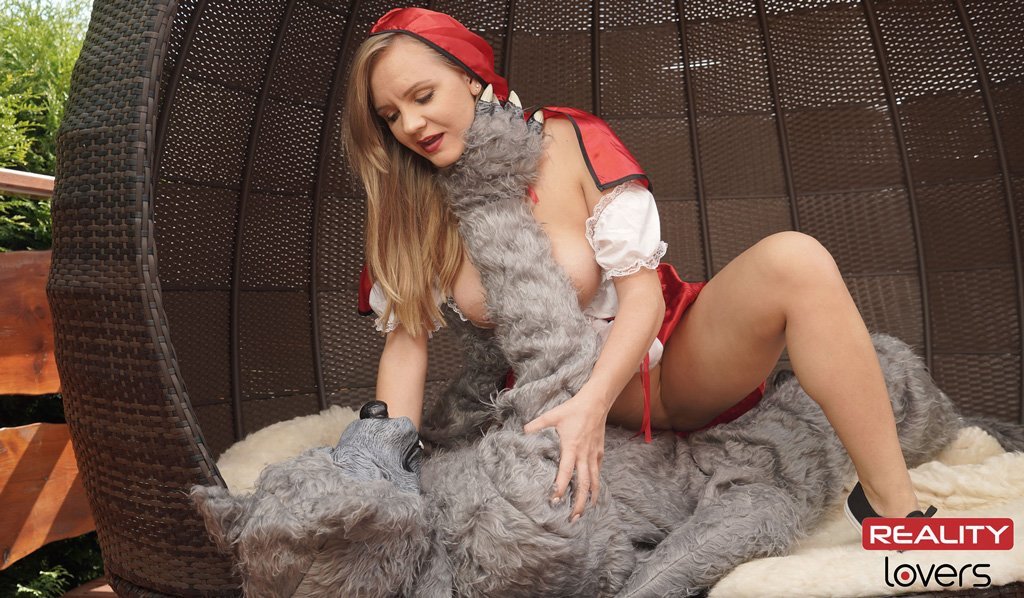 An all-time classic and yet especially popular in this year of online shopping: a pretty blonde has ordered something special on the Internet. Upon delivery, however, the package delivery went a bit differently than normal. When she catches sight of the messenger, she’s in for a surprise…

Other Corona-related scenes of 2020 are: