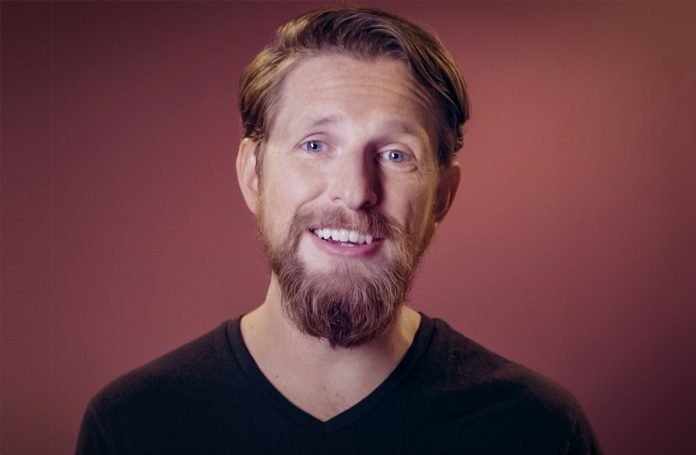 Automattic’s CEO Matt Mullenweg is jumping into the current debate concerning free speech, sexual freedom and sex on the internet. Among other internet brands, Automattic owns the once glorious Tumblr that has become obscure and meaningless once it shut down adult content on its network. Its worth sank from billions to millions and the company has been sold many times since.

Automattic, also owner of WordPress is trying for years to revive the platform after having bought it from Verizon in 2019. Mullenweg is trying to get Tumblr back on course and explored ideas how to include adult content again. But he writes, »The casually porn-friendly era of the early internet is currently impossible«. According to him, the main problem is that »credit card companies are anti-porn«.

Mullenweg knows that at its core Tumblr was successful because it was a censure-free zone, where artists and performers as well as pornographers could express themselves freely. In his post titled, »Why ‘Go Nuts, Show Nuts’ Doesn’t Work in 2022,« Mullenweg explains that the decision by Tumblr to institute an adult content ban was a big problem for many reasons because that did not only affect pornographic content »but also a ton of art and artists – including a ban on what must have been fun for a lawyer to write, female presenting nipples. This policy is currently still in place, though the Tumblr and Automattic teams are working to make it more open and common-sense, and the community labels launch is a first step toward that.«

Mullenweg seems committed to fight for free expression and a free internet. He writes that he is »personally extremely libertarian in terms of what consenting adults should be able to share,« but he doesn’t circumvent in admitting the fact that »no modern internet service in 2022 can have the rules that Tumblr did in 2007.«

These are Mullenweg’s main points on the topic:

– Credit card companies are anti-porn. You’ve probably heard how Pornhub can’t accept credit cards anymore. Or seen the new rules from Mastercard. Whatever crypto-utopia might come in the coming decades, today if you are blocked from banks, credit card processing, and financial services, you’re blocked from the modern economy. The vast majority of Automattic’s revenue comes from people buying our services and auto-renewing on credit cards, including the ads-free browsing upgrade that Tumblr recently launched. If we lost the ability to process credit cards, it wouldn’t just threaten Tumblr, but also the 2,000+ people in 97 countries that work at Automattic across all our products.

– App stores, particularly Apple’s, are anti-porn. Tumblr started in 2007, the same year the iPhone was released. Originally, the iPhone didn’t have an App Store, and the speed of connectivity and quality of the screen meant that people didn’t use their smartphone very much and mostly interacted with Tumblr on the web, using desktop and laptop computers (really). Today 40% of our signups and 85% of our page views come from people on mobile apps, not on the web. Apple has its own rules for what’s allowed in their App Store, and the interpretation of those rules can vary depending on who is reviewing your app on any given day. Previous decisions on what’s allowed can be reversed any time you submit an app update, which we do several times a month. If Apple permanently banned Tumblr from the App Store, we’d probably have to shut the service down. If you want apps to allow more adult content, please lobby Apple. No one in the App Store has any effective power, even multi-hundred-billion companies like Facebook/Meta can be devastated when Apple changes its policies.

Aside: Why do Twitter and Reddit get away with tons of super hardcore content? Ask Apple, because I don’t know. My guess is that Twitter and Reddit are too big for Apple to block so they decided to make an example out of Tumblr, which has “only” 102 million monthly visitors. Maybe Twitter gets blocked by Apple sometimes too but can’t talk about it because they’re a public company and it would scare investors.

Automattic’s CEO is convinced that it will be a long battle under current circumstances to keep the internet free and become porn-friendly again. He concludes by urging his readers to vote current politicians out of office and vote for free-speech parties everywhere on the globe.