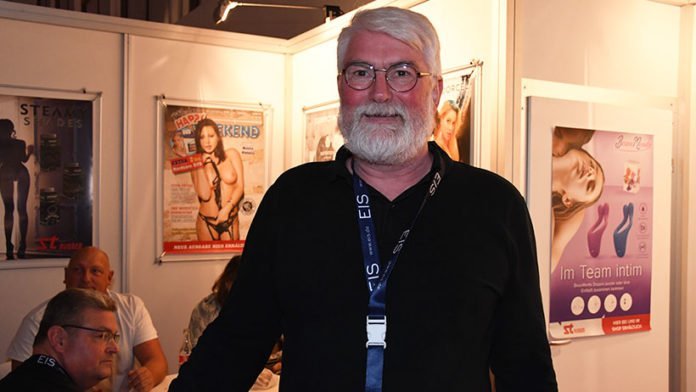 Up to now, advertising for pornographic portals and pornographic offers were permitted as long as they were not considered harmful to minors and the offers in question remained inaccessible to minors and protected by identity card age verification through IDs.

The new version of the Interstate Treaty on the Protection of Minors in the Media could, however, lead to a situation where advertising for pornographic offerings may only be viewed by adult users.

The text of the law has already been approved by the individual head of federal states, now the individual states only have to approve it in their parliaments. This is considered a formality. It can, therefore, be assumed that the project in its current version will come into force in September.

Further information about the Bundesverband Erotik Handel, which is also exhibiting every year at the VENUS Berlin question, can be found on the association’s website.