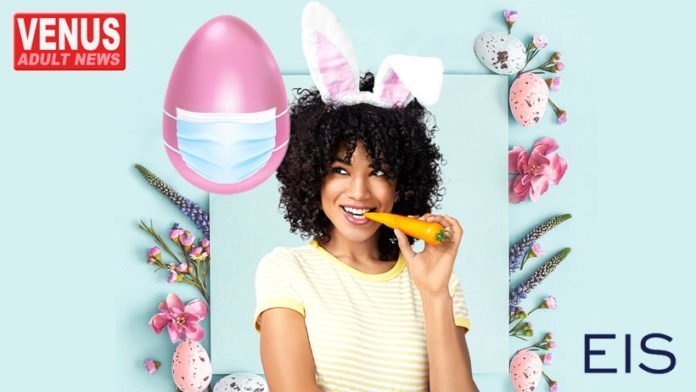 The Bielefeld sex toy retailer Eis.de is profiting from the growing demand for sex toys and condoms. The VENUS exhibitor was able to report a doubling of the number of orders and achieved the highest daily turnover in the company’s history on 23 March.

Eis.de, based in Bielefeld, can also profit from the booming demand. The online retailer for sex toys, accessories and hygiene products reported a doubling of sales compared to the same period last year, according to Business Insider.

Numerous products are being ordered more than ever before. Toys with remote controls and lubricants are also experiencing a massive increase. Thus, many couples are probably playfully spicing up the time of isolation and quarantine.

Eis.de reports that sales are up especially in federal states, where extensive curfews were implemented. According to Eis.de, Bavaria has seen 300% more orders for pressure wave toys for women – such as the in-house Satisfyer – and strong demand for masturbators.

Since condoms are also being ordered much more frequently at present and global shortages are looming, Eis.de has had to restrict the sale of packs of 100.

But it is not only the products themselves that are in greater demand. The advice and tip services offered by manufacturers and retailers are also being accessed online more than usual. Videos, blogs and social media content on the use of sex toys and sex guides are enjoying massive popularity among users, who are restricted to their own four walls for the time being.

Further information can be found on the Eis.de website. The sister brand Satisfyer can also be accessed via this link.