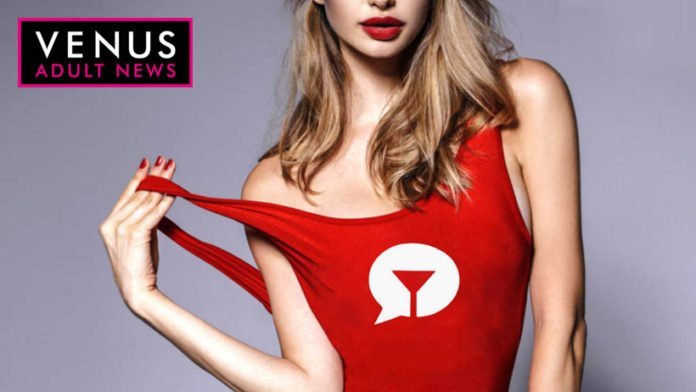 The webcam company Stripchat.com will venture into the world of stocks, IPOs, and high finances. The VENUS exhibitor announced that it will create a so-called special purpose acquisition company (SPAC) to act as a publically traded investment company within the adult entertainment industry.

After Playboy went public through a complex SPAC deal in which a special purpose acquisition company bought the remaining Playboy Inc, the model to structure and finance IPOs without the hefty and extensive disclosures normally necessary to go public becomes more and more a go-to model for companies trying to raise capital for takeovers of competitors.

A SPAC is basically nothing but a shell company that has no real commercial operations. It is created to raise funds to buy other firms, brands, and companies. Most of the time SPACs are created with a specific acquisition target in mind but the SPAC’s don’t mention these plans beforehand to avoid the necessary disclosures during a standard IPO process.

Max Bennet is VP of New Media at Stripchat. He commented: »The SPAC trend has taken the world by storm. We’re excited to be the first adult technology investors planning to launch a blank check company focused on this space. Stripchat is not only bringing sexy back, but we’re also bringing sexy SPAC!«

SPACs are taking the world of financing takeovers and mergers by storm and become increasingly common. Their IPO fundraising total reached $13.6 billion in 2019, many times the amount these kinds of structures raised the years before. By now many big banks and known names also try their luck in the market, Deutsche Bank, Credit Suisse, and Goldman Sachs are all in on the new game creating valuable stocks.

With Stripchat and Playboy adult entertainment is again at the forefront for new business models and expansion plans. It remains to be seen how well these companies perform and which acquisition targets Stripchat has in mind.

Additional information on Stripchat can be found here.