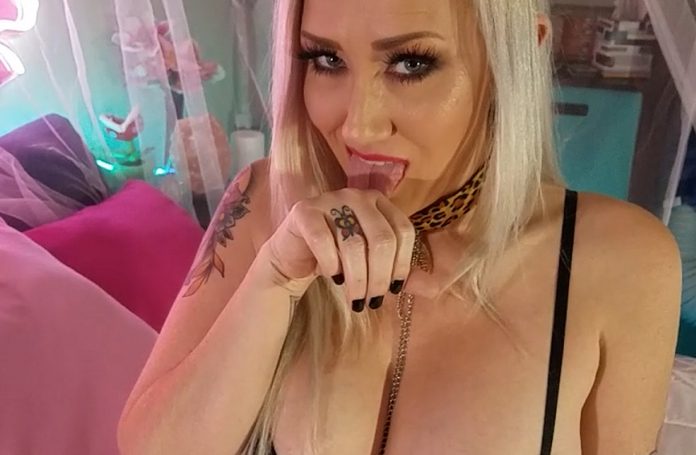 The sexy star Alana Evans will be front and center twice a week with her own live shows on CAM4.

A representative for CAM4 commented, »CAM4’s star-studded lineup of top industry influencers is growing. Since the start of her career in 1998, APAG president Alana has gone on to film over 300 productions and more than 1,000 scenes, becoming one of the leading stars in adult entertainment. With recent appearances in mainstream media via Rolling Stone Magazine and CNN, Alana is a global and recognizable force.«