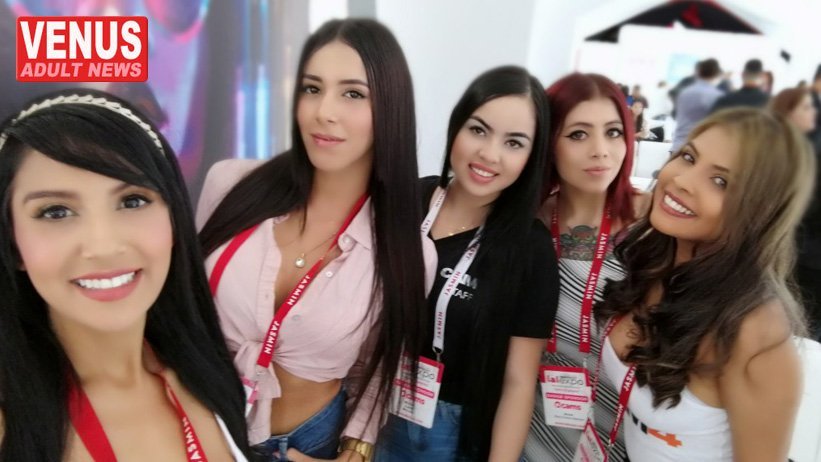 Colombia is one of the countries that have been particularly hard hit by the Corona crisis. Initial restrictions cannot be mitigated simply by gigantic state aid programs as in other countries. Existential hardship and hunger are the results. Therefore, CAM4, the Cam operator and VENUS exhibitor, has decided to massively support the so-called Red Rag aid campaign in Colombia.

CAM4 operates webcam studios worldwide, including a large one in Colombia. It became quickly became clear to the management how great the need had become in Colombia due to the restrictions during the Corona crisis.

The »Red Rag« campaign was launched in Colombia to soften the greatest need. People in dire conditions can call attention to their situation by hanging a red rag in the window. Passers-by are thus made aware of the situation and – according to the idea – can leave food and everyday necessities at the door.

The local CAM4 team became active to support the campaign. A representative of the company said: »The Colombia-based CAM4 team went above-and-beyond this week in response to the ‘Red Rag’ protests happening across the country. Residents experiencing poverty are being urged to hang red rags in their windows as a signal that they are in need, ideally prompting passersby to drop off any food and supplies they can spare.«

A spokesperson for CAM4 stresses how proud the company is of its team’s relief efforts. »Our Colombian team gathered and delivered food and supplies to those in need, and folks from our teams around the world sent donations to help efforts on the ground.« She added, »It’s a true reflection of the type of people who work on my team and we are quite moved by their kindness during these hectic times.«

For more information on CAM4, click here. If you would like to support CAM4’s action in Colombia, please send an email to [email protected]