The Big Easy, LA — DomCon New Orleans, the premiere professional and lifestyle Domination convention has confirmed the Official DomCon Second Line Parade is on for this year and announced guests of honor for the event. The exposition will be October 27-30, 2022 at the Astor Crowne Plaza Hotel, 739 Canal Street, in the historic French Quarter. 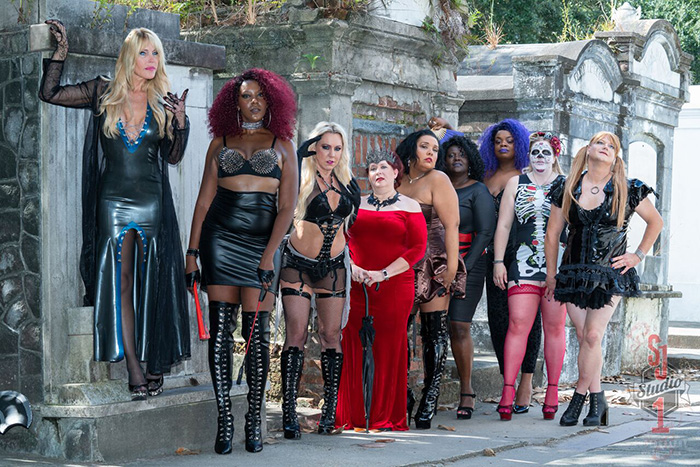 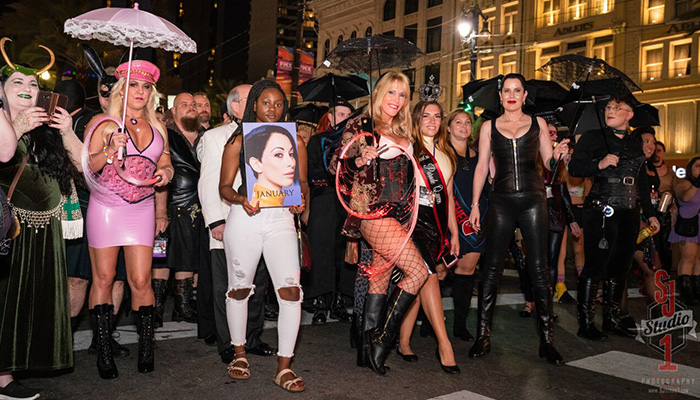 This year’s parade will be led by the parade queen, who is announced and crowned during DomCon NOLA opening ceremonies, as a recognition of their contributions to the leather community each year.

Guests of honor for DomCon NOLA 2022 are Empress Jazmin Wu of Florida, Lady Vi from Arizona, Mistress Jade Thunderstorm of New Orleans, along with Mz Emily and Mistress Jackie of Illinois.

“I am so excited!” Tweeted Mistress Jade Thunderstorm. “I can not wait to exchange ideas, learn and party with everyone who is headed this way!”