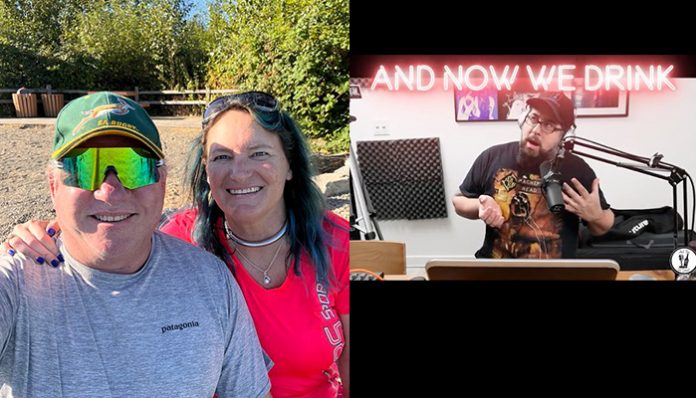 “We’re like hardcore kinksters, and we had to find each other,” SafferMaster explained to Slayer. “Then we had to get with creating a relationship… We spent about six months or so, just talking before we met. Just talking about what it is we were interested in creating. It still took several months before we actually got together and took on a kink relationship.”

Talking about Kinky Cocktail Hour, Lady Petra added, “We were having a cocktail after a scene… and we started having these really deep conversations and they were evolutionary for our own journey. Just for our own sake of memory, we thought, ‘we should record this’ and then at some point, within a couple of times of recording, we were like ‘I think other people might want to hear this.’ Like, this is our journey.”

The pervy pair detailed their early relationship and talked about bonding through kinky acts of power exchange. SafferMaster brought up how they met with the makers of a pleasure product called the Slubb®, a pleasure product consisting of a vibrating motor that uses a rubber sling to stimulate the penis, with sensations penetrating deep into the body. 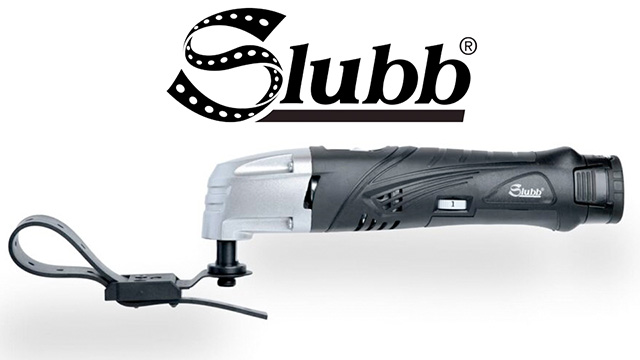 The full episode of And Now We Drink can be found at https://andnowwedrink.com/episodes/262-safferandpetra.

SafferMaster and Lady Petra’s Kinky Cocktail Hour can be found at https://kinkycocktailhour.buzzsprout.com.

There is an affiliate for the Slubb® and details are available at https://slubb-usa.com/slubb-usa-individual-affiliate-program.

Consumers can find the Slubb® available online at https://slubb-usa.com and distributors can place orders for Slubb® by e-mailing [email protected] or calling 206-337-6631.