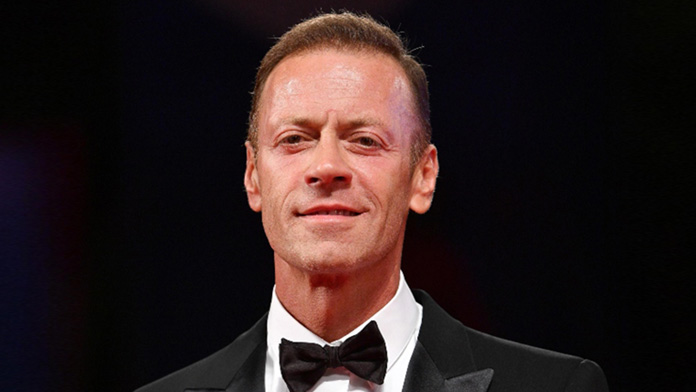 He added, »I will be your candidate. For a hard Italy. For an Italy that can go back to the way things were. Guys, you know it: to make things fun, who better than me?«

While it is highly likely that it is mainly a publicity stunt, Siffredi hopes his fans support his latest endeavour. He wants to make sure »that finally politics are no longer that boring and sad thing we were used to.«

He also said, »After all, it is well known that I have done more good for the country than all politics put together.«

In the past the veteran adult performer was the subject of a grassroots campaign for the Italian presidency. Several fans tried to get him to go into politics. So maybe he listened? After all the Italian government is in desperate need of a rock solid politician.