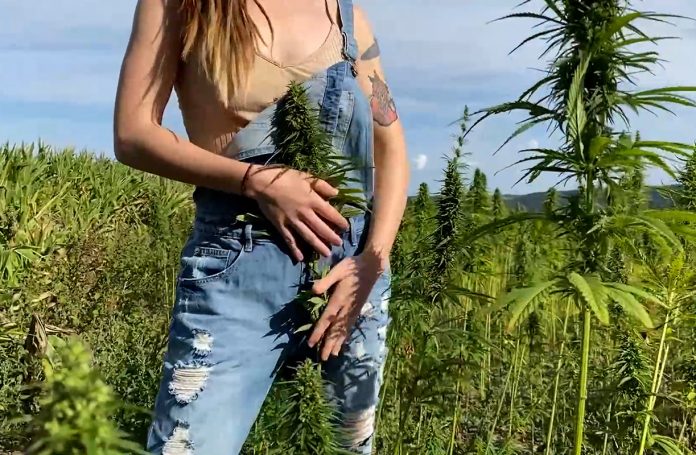 He added, »It has been an exciting few days in post-production and I have gotten support from musicians who have provided me with their beats. All in all, I think it turned out to be a great movie.«