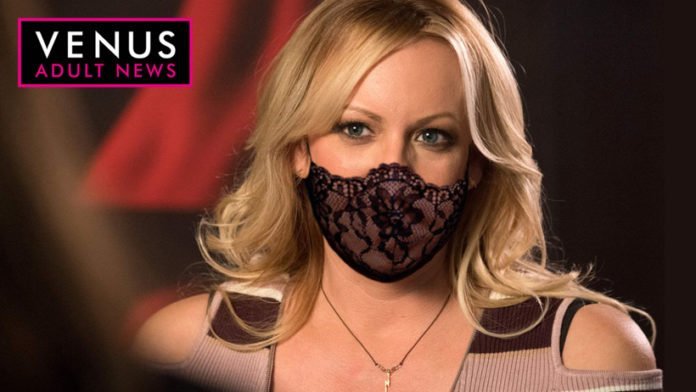 Stormy Daniels is now venturing into licensing her name to CBD products. The performer launched a lubricant that’s infused with CBD oil under the brand name TeamXOXO and it became so successful that it is already out of stock.

That’s why Stormy is of course broadening her portfolio in the industry. She announced on Twitter: »Who will test my CBD pre-rolls & give me an HONEST opinion? I’m launching 2 of our new products & giving them out at cost. Go to http://teamxoxo.com & use promo code TWITTER for $3 2pack pre-rolls. I’m only offering this for next 2 days. What CBD product should I release next?«

Aside from that, there is also a comic book series featuring the actress likeness called Stormy Daniels Space Force, a TV show called »Spooky Babes« which is still in production and a horror movie scheduled to be released in 2022 called »Axe Grind«.