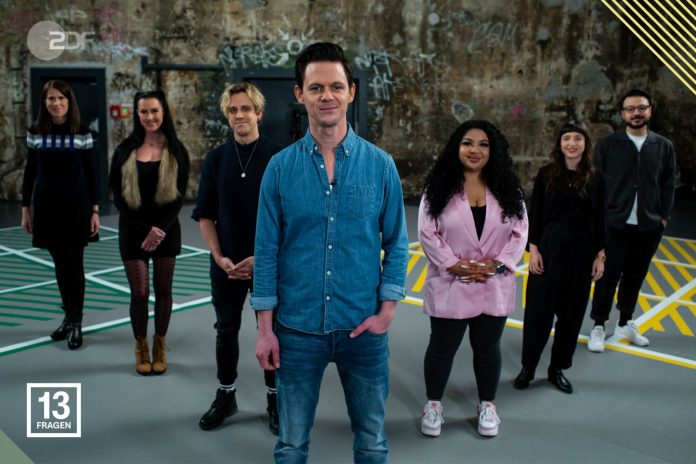 Texas Patti has taken her European tour as an opportunity to connect the current developments in the world with a new personal credo. She and her team have turned Corona, the war in Ukraine and the difficulties in the EU into a slogan that stands for freedom: »Borderless«.

About her tour through Europe Texas Patti said: »I see my mission primarily to inspire and entertain people. Therefore, the new motto was a way for me to approach people and my fans with something positive.«

Her journey through Europe also took Texas Patti to Germany. At four fan meetings she was able to meet more than 1,600 fans who got the opportunity to finally get close to their star. Texas Patti said: »I’m so incredibly proud of my fans because every single one of them is the reason I get to live this life and this dream with my team.«

Texas Patti emphasizes once again how complex the preparations for Fake Flight have been: »It took two full years to get Fake Flight off the ground. From the idea to the final release. So you ask yourself, what is it about a new series that takes so long? Well, until we finally had all the permits, it took 12 months. Because our goal was not to fake the airplane scenes at all.«

Since not only professionals but also amateur couples are allowed to participate in the series, the planning is particularly complex. The better known the series became, the more professional and well-known performers wanted to participate, Texas Patti is happy to report: »When word got out that we were doing this, we had 64 inquiries from pro actors asking if they could participate. Of course, that makes us super proud.«