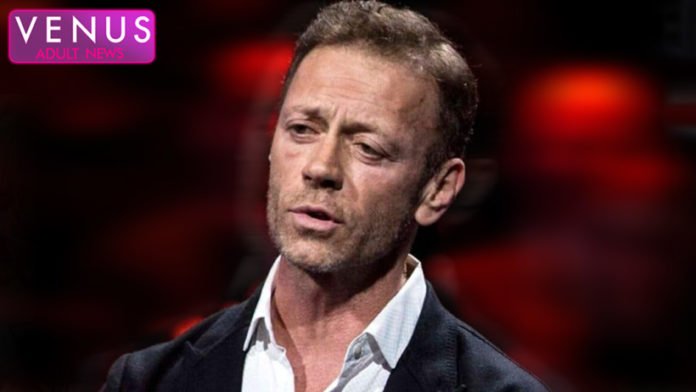 The multiple award-winning actor was probably also a guest at a party in Rome. In the meantime it has turned out that several guests of the evening also tested positive for Corona. However, Siffredi and his wife developed symptoms only after their return. At first, the self performed COVID-tests for use at home brought a negative result.

Since the symptoms in Siffredi’s wife became more severe, the couple had themselves tested by doctors. It turned out that both were positive.

The Italian-born performer is currently recovering from his illness in his adopted hometown of Budapest. From there, the international megastar also runs his company and the so-called Rocco Siffredi Academy, a »university for pornography« according to the actor.

A few years ago, Rocco Siffredi was a guest star at VENUS Berlin and thrilled thousands of fans and trade show visitors at the Satisfyer booth. Siffredi’s career now spans three decades. The »Italian Stallion« made his first movies in the early 90s. Since then, he has been in business. In the meantime he has produced over 800 scenes as an actor and 435 movies as a director.

The VENUS team and millions of fans wish Rocco and his family a quick and complete recovery.