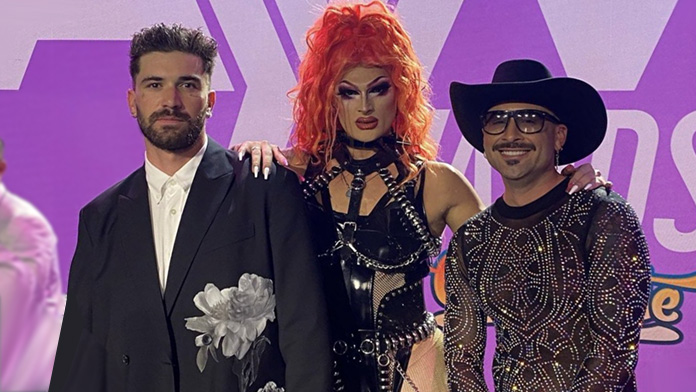 The announcement of the winners of the GayVN Awards is one of the first highlights of the year in the world of gay pornography. By honoring special achievements in the gay adult media market, the influential industry trade show AVN, which also hosts the O Awards and AVN Awards, is putting a spotlight on one of the biggest niches in the adult media industry.

The digitally broadcast event took place Jan. 19 during the AVN Novelty Expo industry trade show and could be watched on the awards show’s website. The evening was hosted by Alec Mapa and Jackie Beat.

Awards were presented in a total of 28 categories, with half of the winners determined by a fan vote held in advance, and the other chosen by a panel of industry experts.

Among the big winners of the night were Max Konnor and Cade Maddox. The studios Helix and Falcon as well as Disruptive Films scooped up several awards.

These are the winners of the main prizes of the GayVN Awards 2022:

Performer of the Year
Max Konnor