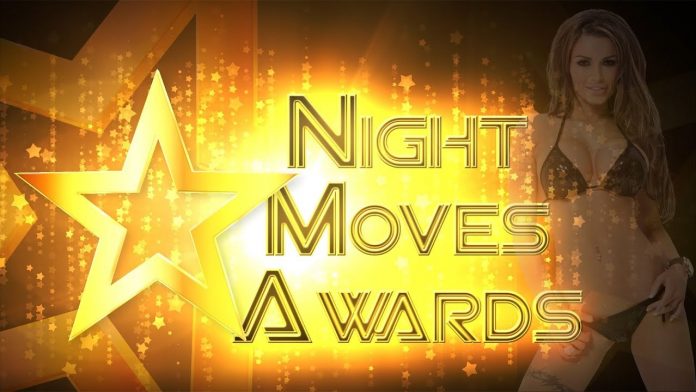 This year’s NightMoves Awards were handed out during a glitzy ceremony taking place at the Mojito’s Tampa Nightclub.

NightMoves Magazine, the organizer behind the annual NightMoves Awards, was founded in 1988, while the first NightMoves Awards took place five years later in 1993. The 2022 edition became the 30th anniversary of the award show, making it one of the oldest and long-running awards of the business.

Paul Allen, the owner of NightMoves, commented on this specific occasion, »After 30 years you would think things get a little boring … but that is far, far from the truth. This year’s weekend was amazing! We had a great group of stars and all of our venues were packed.«

He added, »The $5,000, first-ever Feature Showgirl “Duo Act” competition was a showcase of the finest adult feature dancers in the world! The return of FanFest on Saturday afternoon was a blast and this might have been our best Awards Show Weekend ever!«

These are the winners of this year’s edition of the NightMoves Awards:

If you want to know more about the event or the additional local winners, visit the award show’s website.