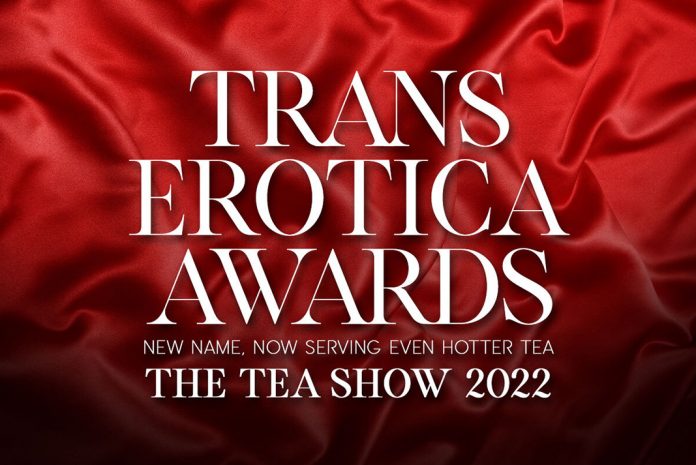 A few days ago the 2022 Trans Erotica Awards (TEAs) were announced. The event took place during a glamorous ceremony at a nightclub in Hollywood.

The TEA Awards, sponsored by clip provider ManyVids, were handed out in Hollywood at an evening event hosted by Domino Presley. Trans pop star Alissah provided musical entertainment for the ceremony. The Red Carpet Show hosted by Natassia Dreams.

Black-Tgirls Model of the Year (sponsored by Grooby)
Cloudy Vi