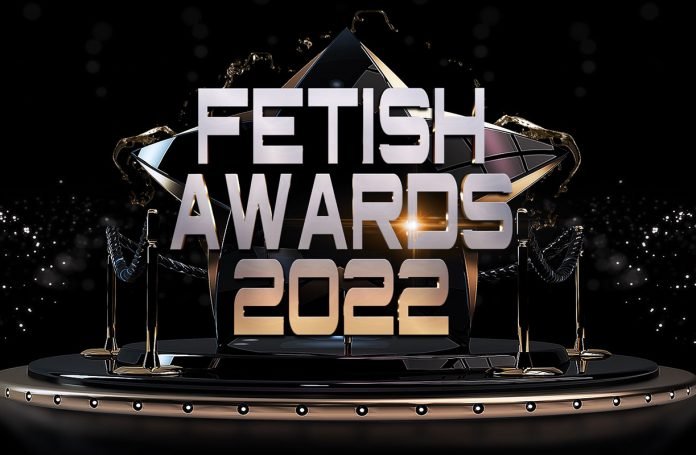 The Fetish Awards hosted by Anastasia Pierce, Kendra James and Lauren Philips were held in St. Petersburg, Florida. During the in-person ceremony Reverend B. Dangerous served as the show’s emcee and Ama Rio handed out the awards.

Genesis Lynn, a spokesperson for the organizer commented, »It was truly exciting to come back after two years of postponement due to COVID to celebrate the fifth anniversary of the Fetish Awards.«

She added, »We had more people in attendance than any year before and it was clear that fetish enthusiasts and industry members were very happy to be back.«

These are the winners of the 2022 Fetish Awards:

If you want to know more about the award show’s history, visit their website.