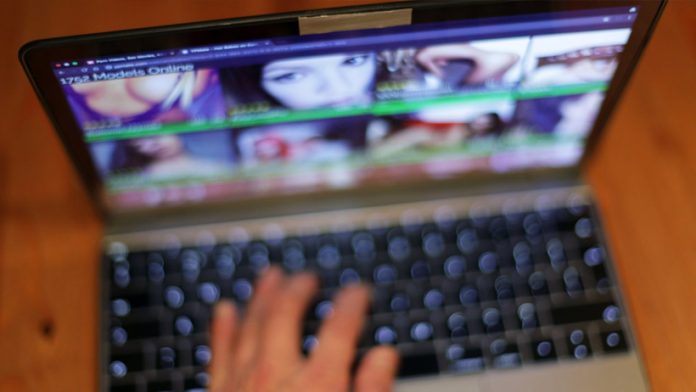 A lawsuit has been launched by two French groups claiming to fight for the protection of minors. La Voix de L’Enfant and e-Enfance are suing all leading French ISPs to block access to adult content, basically for everyone.

The companies sued are representing pretty much all internet service providers in France: SFR, Orange, Bouygues Télécom, Free, Colt Technologies Services, and Outre mer Télécomare. All companies have been ordered to appear in court in the second week of September.

The lawyer of the activist NGOs said: »Today, there are technical solutions that protect private life. We demand that the court order the ISPs the blockage of sites that expose minors to pornographic content.«

He added: »The companies that maintain these sites, are opaque and almost untouchable because of their mode of organization, often based in tax shelters. My clients will try to ‘fix the pipes to shut down this faucet.«

For now, French ISPs seem to side with the right to free expression. A spokesperson for Orange said that while the company will of course abide by the decision of the court, »but in the absence of a judicial decision, we apply the rules of net neutrality and freedom of expression.«

WGCZ also said that less than 10% of the French representatives were present during the vote and that none of the legislators were asked about the law’s consequences or the method of age verification to be employed.

They added: »If you ask yourself, as we do, what does pornography have to do with domestic violence, you’d be given this explanation: people can be induced to see and then reproduce ‘violent’ sexual practices seen online.«

Fortunately, several legal experts seem to agree on the fact that the law will encounter constitutional difficulties. Claire Poirson, attorney for big tech companies in France said: »It is a law that is hard to apply technology and it transfers a good part of the parental control responsibility to content hosts and adult-only websites. The targeted site can also appeal against the judge’s order and his lawyers can ask a priority question of constitutionality to check the legitimacy of this legislative provision.«

Several commentators also said that the popular usage of VPN services will make many proposed Age Verification systems completely ineffective. So while laws like this do signal the willingness of governments all over Europe to reign in on adult entertainment online and thus attack basic freedoms of expression and the right to the individual’s own sexuality, it might just be forbidden by the constitution of democratic countries. The fact though that the highest courts in several countries will have to step in and save basic freedoms is an utter disgrace.