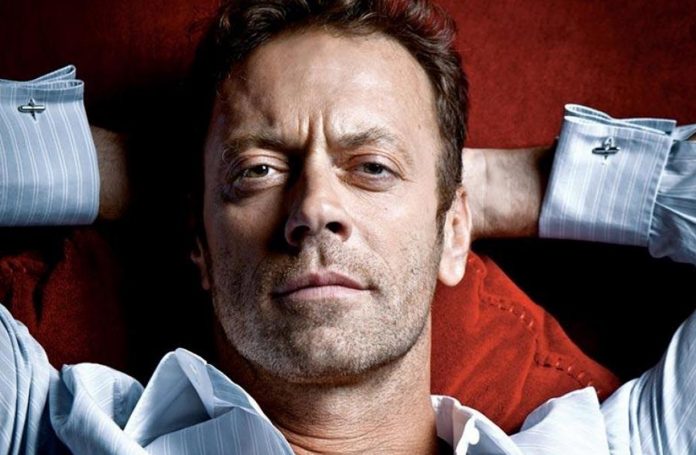 Awards like the Premio 28 di Dicembre are common in Italy. Since the prize was established in Ortona in 1958, the city has honored 27 important figures. Siffredi thanked his native city and stressed that sex had become a vocation for him.

He said, »I’m hyper-sincere, and I understand those who haven’t understood this award because it’s not easy to accept someone who chooses to lead my life – sex, movies, that’s all a separate matter. For me, it’s a real job.«

Siffredi emphasized that he shared the award with his late cousin Gabriele Galetta, a longtime and trusted companion throughout his career.

VENUS ADULT NEWS also congratulates Rocco Siffredi on his award. The star visited the fair a few years ago and graced Berlin with his presence.