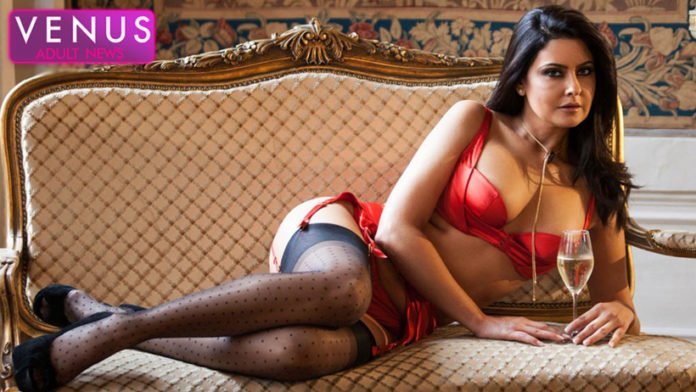 Mariska X has been one of the top stars of the industry for many years. Since 2012 she has also been working as a producer with the studio named after her. The productions and her achievements as an actress have received several awards, including a VENUS Award.

Normally the Mariska X productions appear directly on the studio’s website. For the DVD distribution, the entrepreneur has now entered into a distribution cooperation with Stunner Media.

A spokesperson for the company says: »We’ve seen incredible success with MariskaX.com, and we are looking forward to the fans seeing our first release outside of Europe. Viewers will be drawn in by the production quality and fun storylines of these sexy and naughty DVDs.«

If you want to learn more about the DVD, click here. You can find more information about Mariska X on the studio’s website. You can reach the website of Stunner Media via this link.