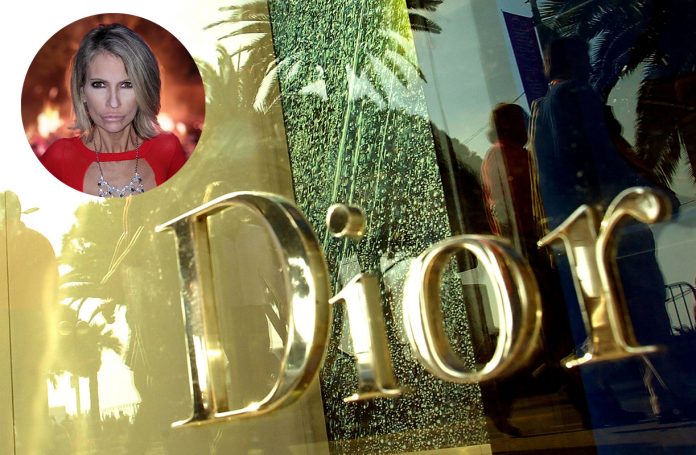 Adult performer and clip producer Gigi Dior is being sued by the international fashion label Christian Dior. The company accuses the performer of infringing trademark rights held by the label.

The performer, on the other hand, has shown herself to be combative and not very compliant. In an interview with the gossip magazine Page Six, Gigi Dior called the lawsuit ” ridiculous”. After all, she said, Dior is a fashion label, and her own business has nothing to do with textiles; on the contrary, her job »usually involves wearing no clothes at all.«

It is likely that the actress will have to give in nonetheless. So, what about Gigi Boss?