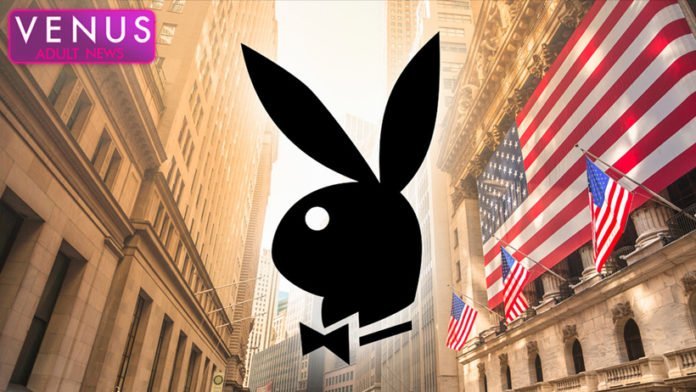 After the exit of the Hefner family, the remaining Playboy empire seems to become a pawn in the hands of investors. Now it has become known that a Chinese group of investors listed on the Nasdaq called Mountain Crest will first be merged with Playboy Enterprises, Inc. and then renamed Playboy. The new structure will also remain listed on the stock exchange and will continue to be led by Ben Kohn, who has led the company through uncertain times since 2017. Will the return to the stock exchange bring freedom and new growth?

A Nasdaq-listed company called Mountain Crest has announced that it will merge with Playboy Enterprises in a deal worth nearly $400 million, and will then continue to trade on the stock exchange under the Playboy name. The stock exchange abbreviation of the investor group without any other business activities will then change to PLBY.

While the recent restructuring of the holding company may seem somewhat strange to outsiders, the continued employment of Ben Kohn as CEO of the Playboy Group stands for a certain continuity and suggests a longer-term plan to inject new funds into the company.

Kohn describes this as a »very big day« for his company, enabling Playboy to develop new products with fresh capital. He says: »Our mission – to create a culture where all people can pursue pleasure – is rooted in our 67-year history and creates a clear focus for our business and role we play in people’s lives, providing them with the products, services and experiences that create a lifestyle of pleasure.«

The plan is for the current Playboy owners to receive 23.9 million shares worth $10 each. The deal seems to have a complex structure and appears non-transparent to outsiders. Mountain Crest apparently was founded as a so-called Special Acquisition Company (SPAC) specifically with the aim of buying Playboy and then renaming itself after the iconic company. This circumvents the sometimes very complicated regulations for existing companies to conduct an IPO.

The Wall Street Journal writes that the establishment of SPACs for such deals »have become an increasingly popular way to go public since the coronavirus pandemic rattled traditional markets for initial public offerings. Blank-check companies turn the traditional IPO model on its head by going public as a shell and raising large pools of cash with the sole purpose of acquiring a business. The acquired firm then takes over the spot on the exchange once the deal is complete.«

By now it has become known that the law firm Weiss Law LLP intends to take action against the deal. The law firm issued a press release and is looking for shareholders of Mountain Crest who are dissatisfied with the plan: WeissLaw is investigating whether MCAC’s board of directors acted in the best interests of MCAC shareholders when they agreed to the proposed transaction, whether the board of directors was fully informed about Playboy’s valuation, and whether the information about the valuation of the transaction will be fully disclosed.

For the time being, the Board of Directors of Mountain Crest, Chinese investors Suying Liu and Dong Liu are confident and excited about the deal. »Playboy is a unique and compelling investment opportunity with one of the world’s largest and most recognized brands, its proven consumer affinity and spend, and its enormous future growth potential in its four product segments and new and existing geographic regions.«

With regard to its Chinese partners, Playboy’s CEO Kohn also refers to the brand’s strong presence in China. According to Kohn, apparel with the iconic bunny logo is present in over 2500 retail stores and over 1000 online stores. In total, the world-famous logo can be seen on products in 180 countries. The actual Playboy magazine is no longer part of the brand, at least in the USA. The magazine was discontinued in 2020 after almost 70 years.