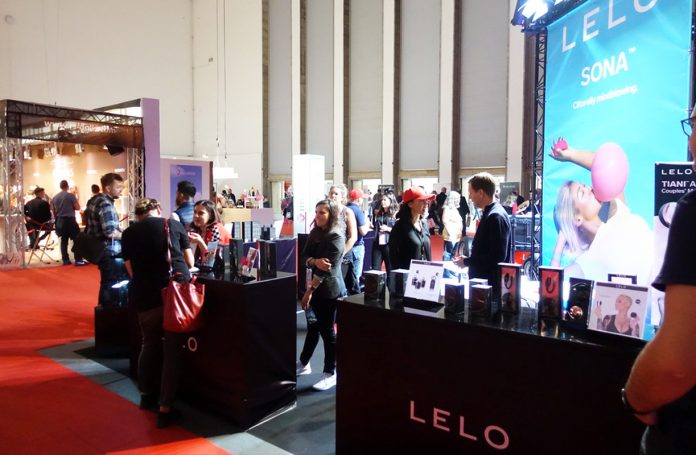 The Swedish sex toy company LELO is contemplating putting itself up for sale. According to a report on the business magazine Bloomberg the VENUS exhibitor has attracted takeover interest from private equity funds and corporate investors. A promising sign that the sex-tech industry has shed its former stigma when it comes to corporate money.

LELO has established itself as one of the leading brands in the high-end sex toy and pleasure market. Bloomberg’s analysts suggest that the Swedes are exploring a possible sale as the valuation of the company is profiting from an extremely positive market outlook being bolsted by the book during the coronavirus lockdowns.

Bloomberg estimated that the global market for sex toys and sexual wellness will double by 2030. That would mean the sector would generate a worldwide sales volume of more than $60 billion by the early 30s of this century.

At the moment, LELO is partially owned by its founders and the Chinese investment fund Trustar Capital. Bloomberg claims that the company scrapped an earlier plan for an initial public offering that was tentatively planned in London. Last September, Bloomberg thought LELO was seeking a valuation for the IPO in the range of more than $1.3 billion. Bloomberg now states that the company has »attracted takeover interest from corporate suitors as well as private equity funds«.

If you want to know more about LELO, check out the company’s website.